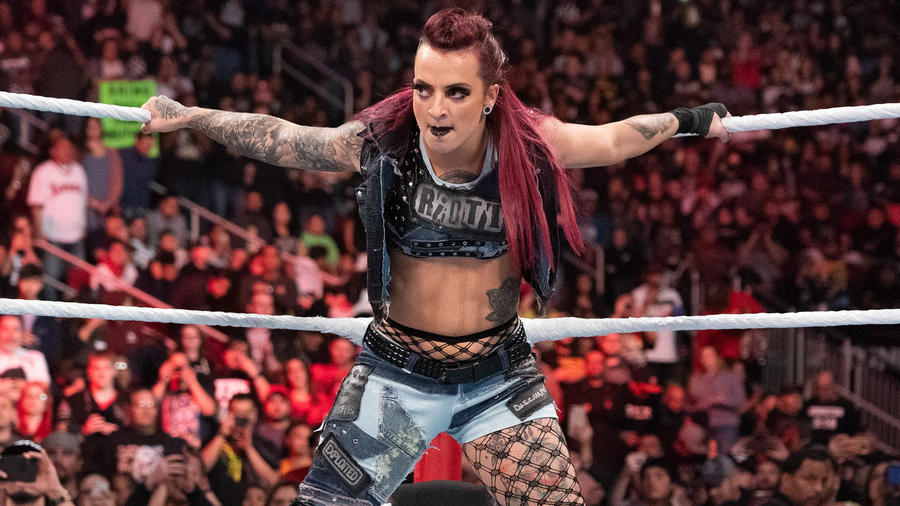 When Ruby Riott wins, everyone riots.

The inked-up Superstar comes to Monday Night Raw from a world of punk rockers and rebels – people who stand up for what they believe in at all costs.

Riott’s no-nonsense attitude outside the squared circle matches her unbridled, if unorthodox, in-ring style, as she does whatever it takes to pick up the win.

After making a name for herself on NXT, Riott suddenly emerged on the Nov. 21, 2017, edition of SmackDown LIVE, alongside Liv Morgan & Sarah Logan, to systematically lay waste to SmackDown Women's Champion Charlotte, Natalya, Becky Lynch and Naomi. Riott has been unleashing that same type of carnage on Team Red ever since moving to Raw via the 2018 Superstar Shake-up, competing in the Elimination Chamber and often brawling with her former Riott Squad mates.

Soon after, however, Ruby reformed The Riott Squad with Morgan, and the two will look to cause chaos now that they've been chosen by SmackDown in the 2020 WWE Draft.

The WWE Universe better be ready for bedlam because that’s how Ruby Riott thrives.