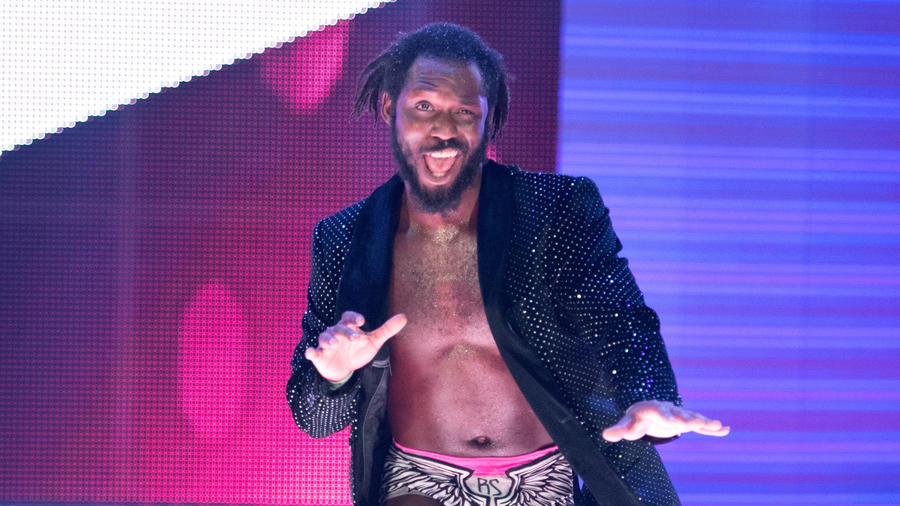 An agile acrobat with a fondness for showboating, Rich Swann an exciting part of the Cruiserweight Division.

The squared circle became an outlet for Swann to show his passion after a rough upbringing. He immediately took to the mat game and found inspiration in a generation of cruiserweight wrestlers like Eddie Guerrero, Rey Mysterio and Psicosis. Swann made a name for himself on the independent scene by adapting that high-flying style, dazzling audiences around the world with moves like his trademark standing 450 Splash. He also hooked crowds with his infectious charisma, often turning his entrances into karaoke parties, asking his rivals one question: Can you handle this?