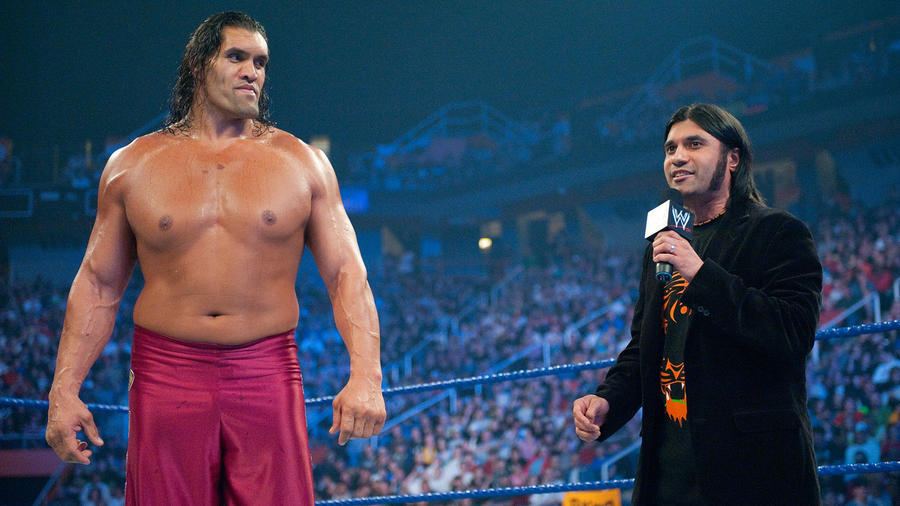 When The Great Khali spoke, people listened … even though they may not have been able to decipher the bellows of the towering Punjab goliath. Much needed translation was the primary function of Khali's brother, Ranjin Singh.

First appearing at Khali's waistside in summer 2007, Singh sung the praises of the former World Heavyweight Champion throughout all WWE. Echoing each roar of the 7-foot goliath, Singh was the communicative conduit for a real-life monster, giving him the ability to puff out his feeble chest in the name of the Punjabi powerhouse.