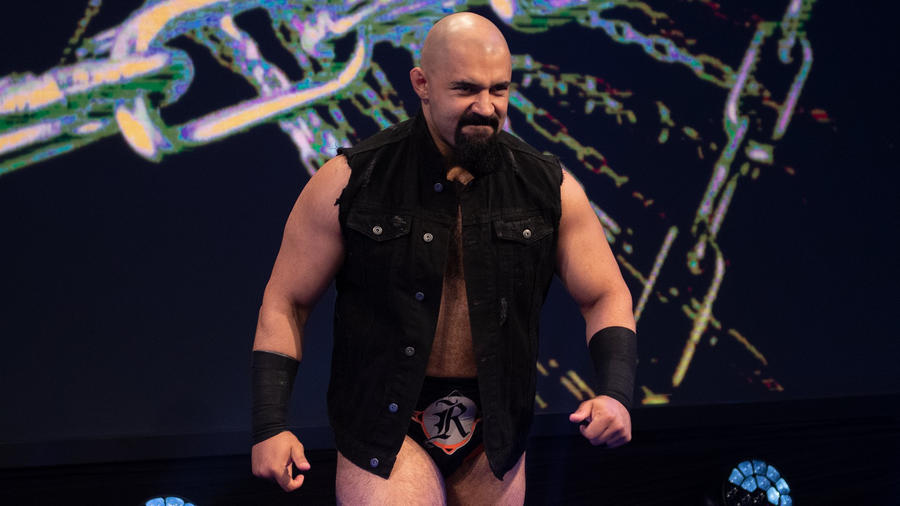 A 20-year veteran of the squared circle, Rampage Brown lived up to his name and tore NXT UK apart.

An absolute bruiser from Leeds, England, Brown threw down with some of WWE’s biggest Superstars during his career, including Drew McIntyre and Samoa Joe, to name a few. Brown brought his brand of destruction to WWE, making tsunami-like waves when he took NXT UK Champion WALTER to the limit in a title bout before getting into several memorable battles with Joe Coffey.

Armed with a devastating Doctor Bomb and the respect of the entire locker room, NXT UK felt the rampage everytime Brown stepped into the ring.