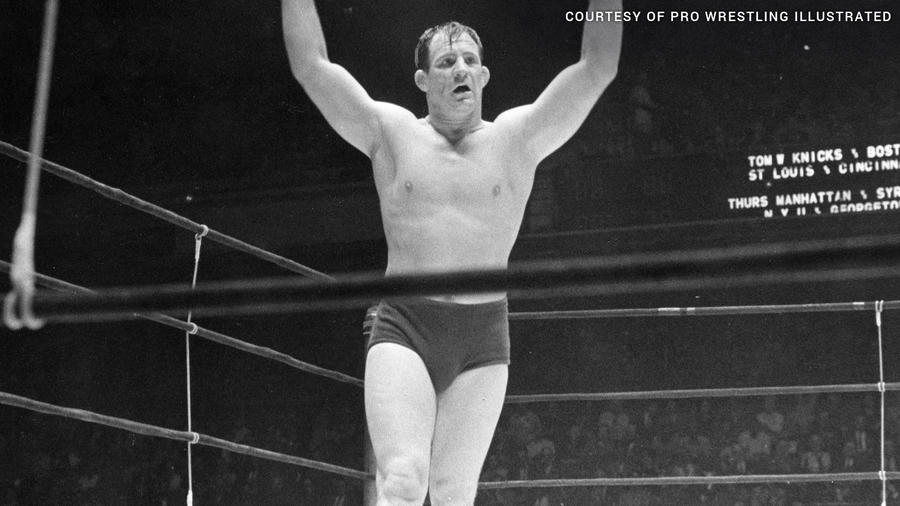 One of the most respected competitors of his era, Pat O’Connor has received the ultimate honor in wrestling: induction into the WWE Hall of Fame.

A standout amateur wrestler in his native New Zealand, O’Connor excelled on the mat before making the jump to the professional ranks. He won New Zealand’s amateur title on two occasions and earned a silver medal at the 1950 British Empire Games.

Soon after, O’Connor entered the squared circle professionally, showing an impressive ability that earned him championships around the world. In 1959, the New Zealander defeated Dick Hutton to capture the NWA World Championship, which he held for over two years. During his reign, O’Connor was also named the first-ever AWA World Champion after Verne Gagne left the NWA to form his American Wrestling Association. He went on to hold the AWA Tag Team Championship with Wilbur Snyder in 1967.

As his in-ring career slowed down, O’Connor took on a behind-the-scenes role in the industry and established himself promoting shows in the Kansas City and St. Louis territories.

For his incredible career in and out of the squared circle, O’Connor is recognized as one of the first Legacy inductees into the WWE Hall of Fame.