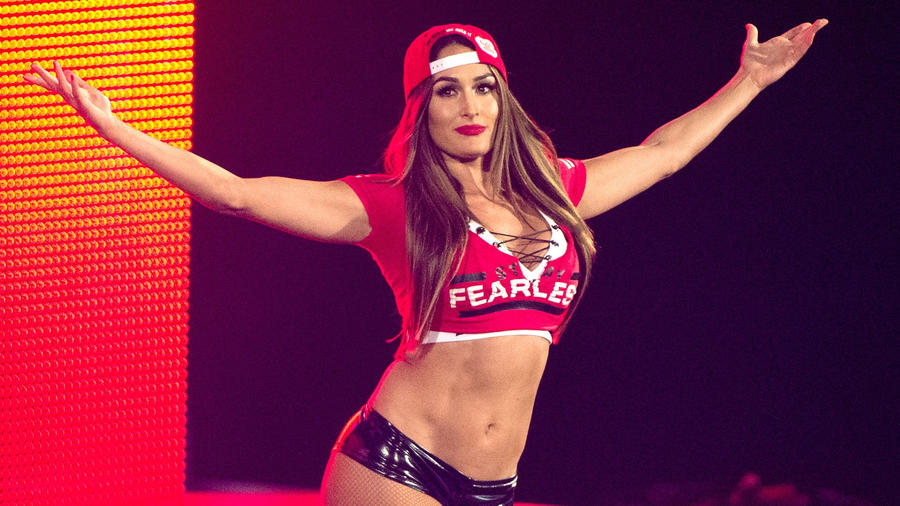 Nikki received a thunderous ovation when she and Brie returned to SmackDown on an episode of “A Moment of Bliss” in February 2020 and received the news that she and her twin would be members of the WWE Hall of Fame Class of 2020!

Nikki continues to be a reality show star on hit shows like Total Bellas and Total Divas. Write her off if you must, but do so at your own peril because when it comes to separating the contenders from the pretenders, rest assured Nikki Bella is the real deal.