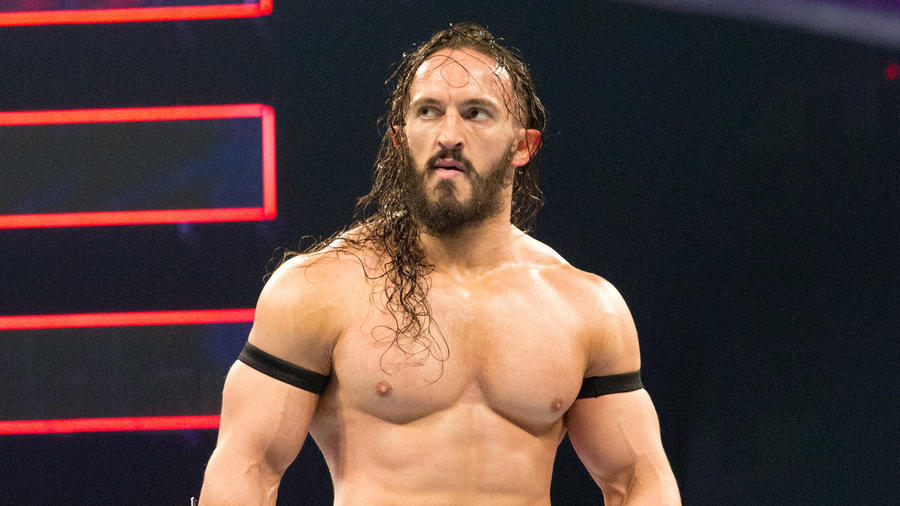 You don’t give yourself a nickname like “The King of the Cruiserweights” without backing it up. And British-born athlete Neville, armed with a take-no-prisoners attitude, was more than willing to back up his boasts.

Neville devoted his life to studying wrestling disciplines across the globe, earning numerous accolades and molding himself into an explosive and versatile competitor. While not the biggest challenger to set foot in the ring, Neville’s strength didn't lie in his size, but in his world-class technique and spectacular agility.

Not only did Neville boast the longest NXT Championship reign in history, but the high-flyer wasted no time making an impact upon his arrival to the main roster in March 2015. Champions and contenders alike struggled against the ascendant Superstar, falling one after another to his nearly unstoppable Red Arrow finishing maneuver.

After winning the title, Neville felt as though he carried the entire division on his shoulders and had vanquished all challengers. However, six days before defending the championship against Akira Tozawa at SummerSlam, Neville was defeated by the Japanese Superstar, ending the king's reign. Immediately invoking his rematch clause for The Biggest Event of the Summer, Neville reclaimed his prize in convincing fashion.