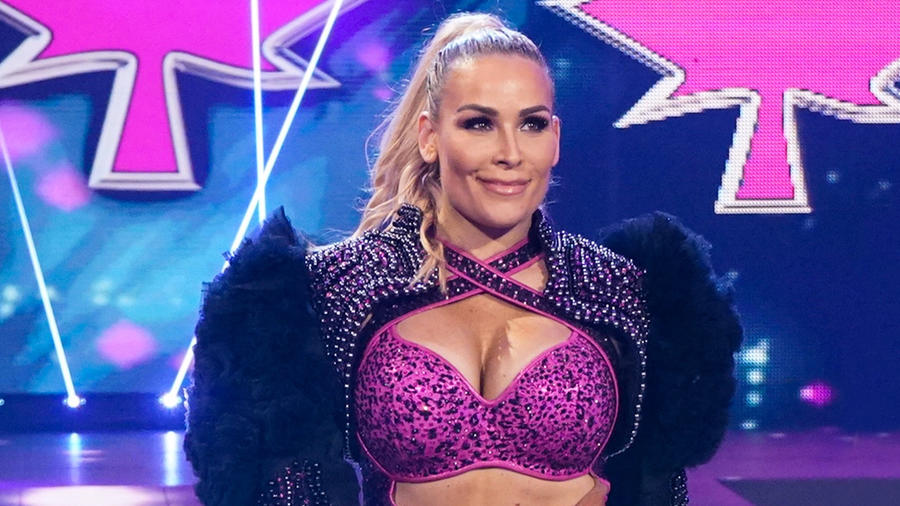 With a combination of beauty, talent and untamed desire, Natalya is proudly carrying on the legacy of the legendary Hart Family in WWE and shows time and time again why she is the BOAT of WWE.

The daughter of Jim “The Anvil” Neidhart, which explains her tough, forceful in-ring style that perfectly complements her mat ingenuity, Natalya was trained in the rough-and-tumble Hart Dungeon. The unforgiving training ground that churned out mat greats like Brian Pillman and Natalya's husband, Tyson Kidd, molded The Queen of Harts into one of WWE's most dangerous submission grapplers. She also learned from her uncle Bret “Hit Man” Hart by driving many of her opponents to tap via the family Sharpshooter.

Her presence out of the ring is just as incredible: Starring on E!’s Total Divas reality series and working as an active supporter of WWE and The Creative Coalition’s Be a STAR Alliance, Make-A-Wish, Susan G. Komen and the WrestleMania Reading Challenge.

Natalya came agonizingly close to capturing championships for several years until she finally broke through at SummerSlam 2017, defeating Naomi for the SmackDown Women’s Championship to earn the gold for the first time since claiming the Divas Title in 2010. She made history once again in 2019, defeating Lacey Evans at WWE Crown Jewel in the historic first-ever women's match in Saudi Arabia.

Now back on SmackDown, the third-generation Superstar wrote her newest chapter in her incredible legacy alongside Tamina, as the tandem won the WWE Women's Tag Team Titles in a victory over Nia Jax & Shayna Baszler.

The WWE Universe always assumed it would take a man of tremendous ability to live up to the legendary legacy of the pink and black. As it turned out, it’s doing just fine in this woman’s hands.