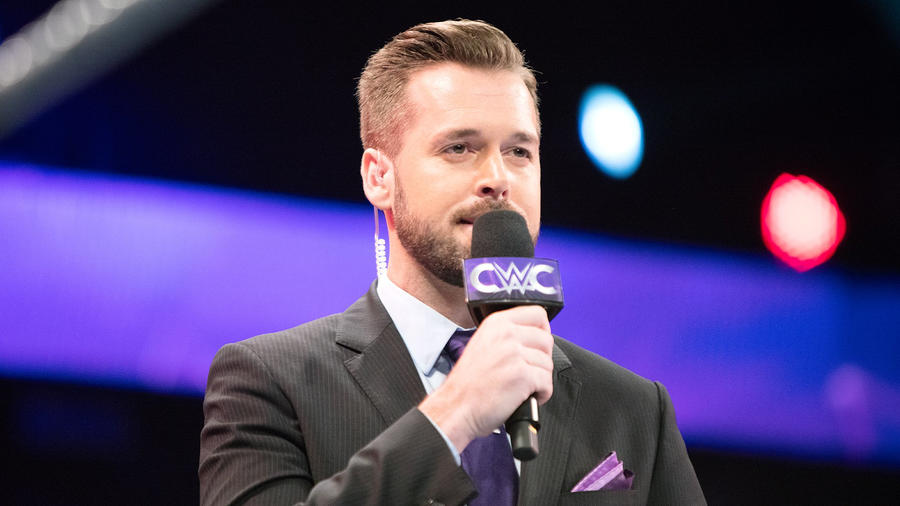 Mike Rome’s road to WWE is quite unique, but it has made him more than ready for his role as a ring announcer and host.

Rome grew up in San Diego as a huge fan of WWE’s Rock ‘n Wrestling era, idolizing Superstars like The Ultimate Warrior and being mesmerized by The Undertaker’s infamous debut at Survivor Series 1990.

A singer-turned-host, Rome toured around the country with Nickelodeon and emceeing game shows. He was also a cast member at Walt Disney World and Universal Studios in Orlando, Fla., playing characters like Scooby Doo’s pal Shaggy and Optimus Prime, among others. He’s a self-described nerd and huge fan of superheroes like Batman, which makes him the perfect fit for the job of presenting larger-than-life ring action to the WWE Universe in cities around the world.