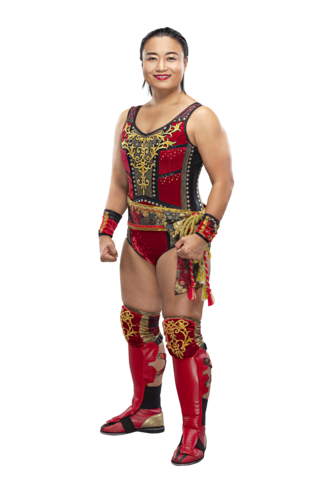 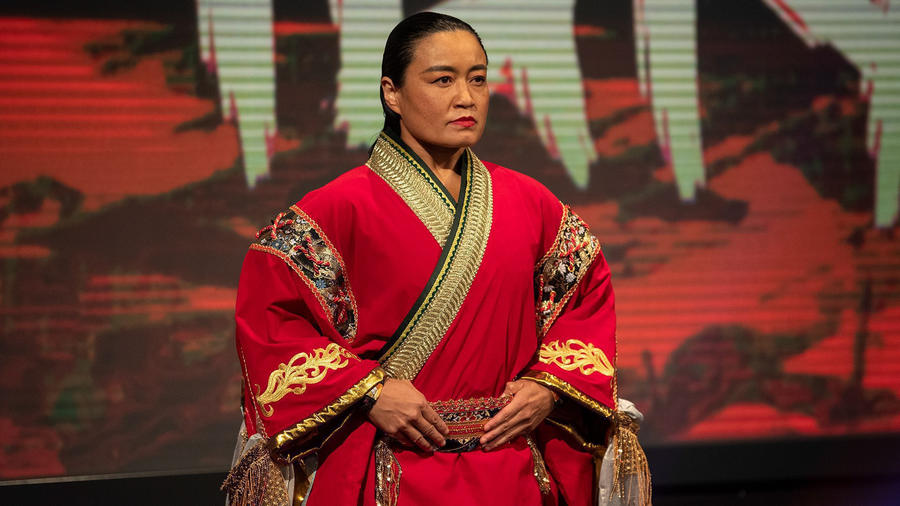 The Niigata, Japan native arrived on NXT UK already a legend. She comes to the fastest-growing brand in sports-entertainment with a renowned career that began at the age of 15 and has spanned four decades.

But Satomura was no stranger to a WWE ring prior to joining NXT UK. The Final Boss dazzled during an impressive semifinal run in the 2018 Mae Young Classic, defeating future NXT Superstars Mercedes Martinez and Kayden Carter.

Satomura also founded Sendai Girls’ Pro Wrestling in 2005. But while she’s been an influential advocate for women’s wrestling, she’s also far from hanging up the boots — and those who have crossed paths with her on NXT UK have found that out in a hurry, including "The Forever Champion" Kay Lee Ray. Though Ray defeated Satomura in their first encounter for the NXT UK Women's Title, The Final Boss outlasted Ray in the rematch to take the prize and finally snap Ray's championship reign at 649 days!

The Final Boss’ Death Valley Driver and Scorpio Rising kick can put away an opponent in the blink of an eye. With her brutal Strong Style strikes and expertly applied submissions, any NXT UK Superstar looking to make a name at Satomura’s expense will have to think twice.