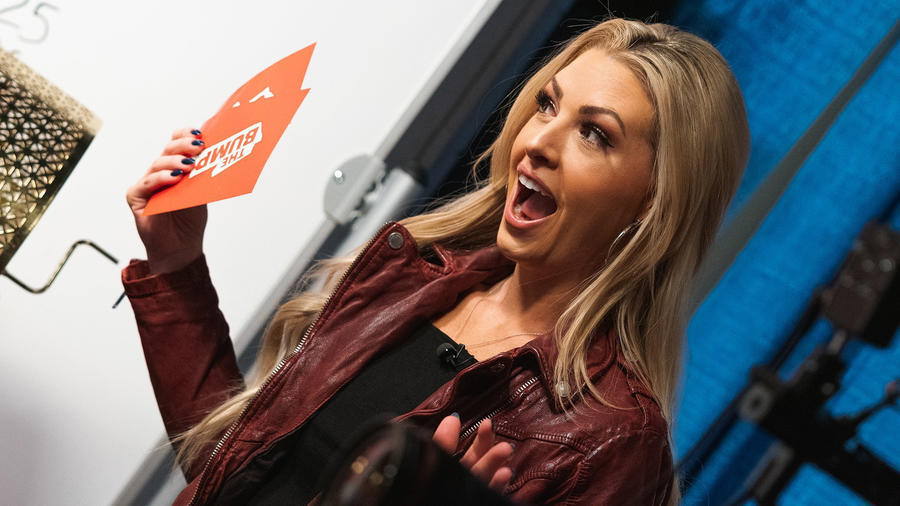 McKenzie Mitchell is bound to make an impression on you!

Mitchell, who has been covering sports-entertainment for years, is insightful and knowledgeable when it comes to WWE, but also the world of sports, having worked with Fox Sports West and Fan Girl Sports.

McKenzie's favorite moment on WWE's The Bump occurred when she dressed as Ronda Rousey for the Halloween episode, and she cites Becky Lynch vs. Charlotte Flair at WWE Evolution as her all-time favorite match, especially since it happened on a night that changed the landscape for women in WWE.

The newest host on the WWE Now family of shows and a member of the NXT broadcast team, McKenzie is most proud of interviewing Keith Lee after he became NXT's first-ever double champion, and she has become a prominent player on all things WWE Digital.