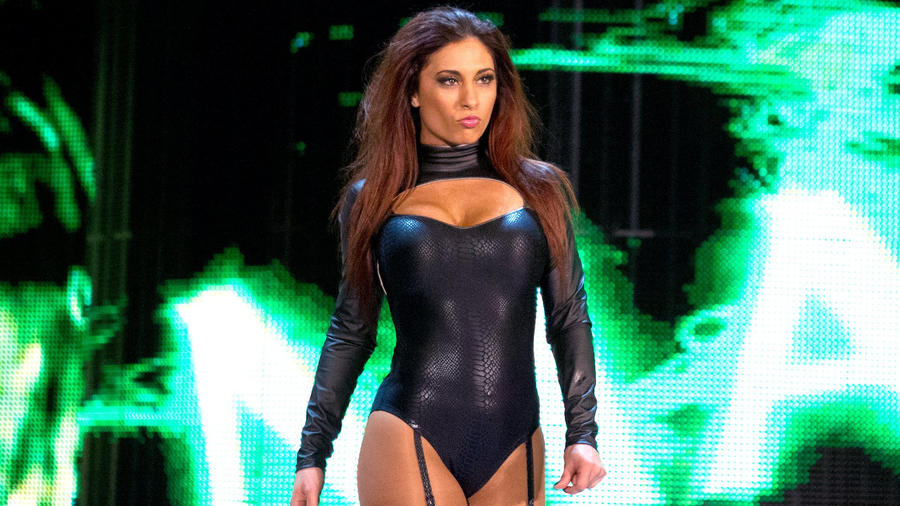 Both inside and outside the ring, Maxine sought out the best of everything and accepted nothing less. She was a modern-day, in-charge woman — the kind that men know they shouldn't pursue, but couldn't resist. And women? They knew to avoid her at all costs.

The alpha female choose to leave WWE in June 2012 to pursue an acting career.