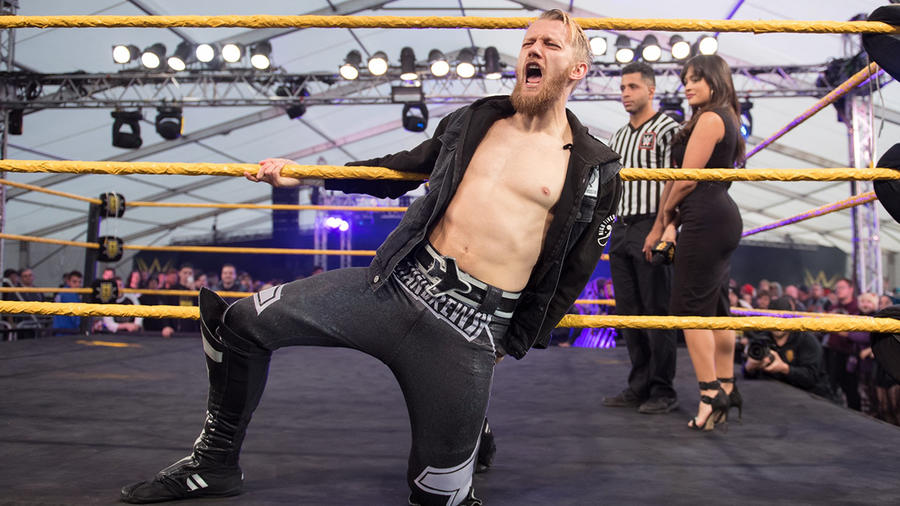 When Mark Andrews hit the ring, one thing was clear: It’s time to fly.

Inspired by the likes of Rey Mysterio and Shawn Michaels, Andrews is a high-flyer of the finest caliber. With a picture-perfect Shooting Star Press and Standing Moonsault among the many dazzling aerial attacks in his arsenal, Andrews possessed a unique skillset that made him stand out from others in the NXT UK scene.

Andrews is a bit of a renaissance man, too, counting videography, video editing, graphic design and clothing design among his many skills. Plus, he’s the bassist and vocalist in the Welsh pop-punk outfit Junior. More than anything, he’s a top-tier competitor.

After competing in the WWE United Kingdom Championship Tournament in 2017, as well as making appearances on WWE 205 Live, Andrews scored a major career victory when he captured the NXT UK Tag Team Championships with Flash Morgan Webster at NXT UK TakeOver: Cardiff. Andrews and Webster formed the rebellious Subculture group along with Dani Luna.