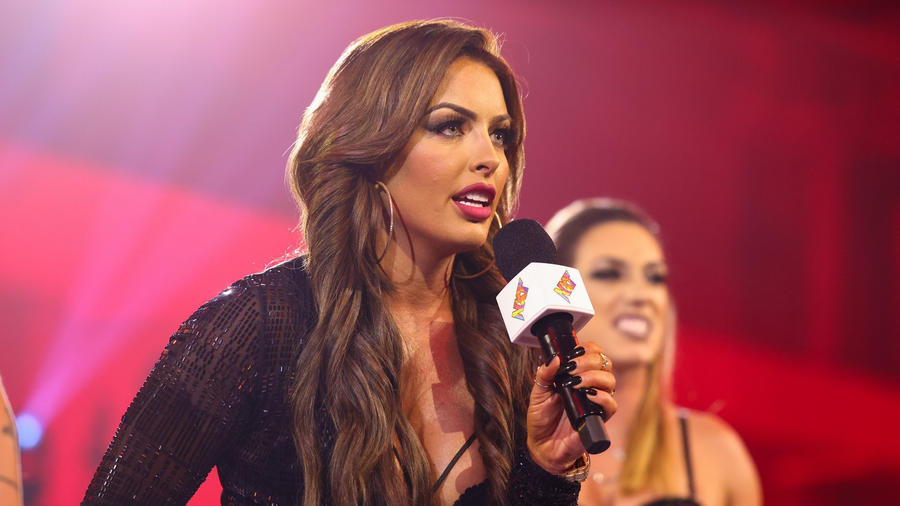 When you’re 5-foot-4 and can lift 225 pounds, you’re bound to turn some heads. That goes double when you look like Mandy Rose.

An athletic powerhouse who wouldn't look out of place on a Hollywood red carpet, Rose has the physical prowess and brash attitude required to be a true Superstar.

Since arriving in WWE, The Golden Goddess has found herself competing in such landmark moments as the first-ever Women’s Royal Rumble and first-ever Women’s Elimination Chamber Match, but her biggest accomplishment came when she defeated former best friend Sonya Deville in a highly personal match at SummerSlam 2020.

After returning to NXT 2.0 and forming an alliance with Gigi Dolin and Jacy Jayne, Rose became hellbent on taking over the brand and raising the championship. The trio's golden dreams came true at NXT Halloween Havoc as Rose snatched the gold away from Raquel Gonzalez, and Dolin & Jayne walked out with of a Scareway to Hell Triple Threat Ladder Match with the NXT Women's Tag Team Titles.

It's true what they say - A rose by any other name will not hit as hard.