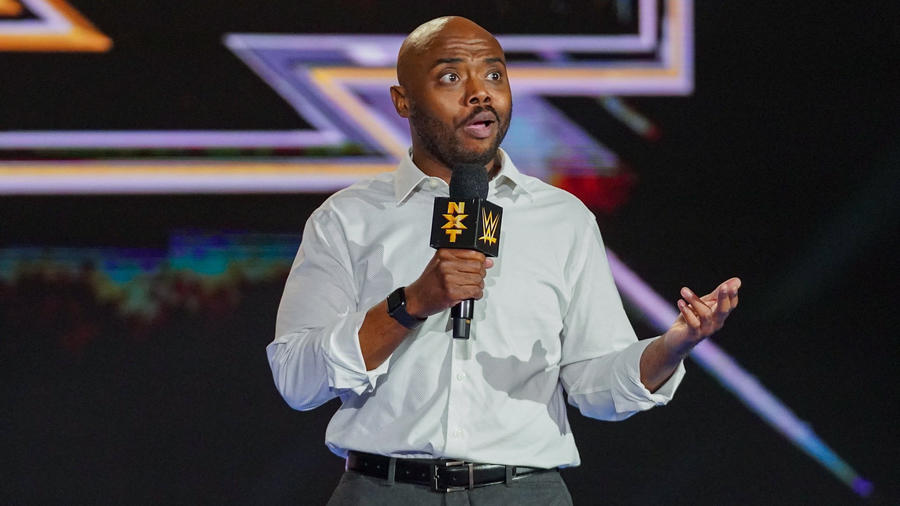 Judging by his first moves after arriving in NXT, Malcolm Bivens can’t stop – won’t stop – until he reaches the top.

The cunning manager introduced the world to Bivens Enterprises with a major statement, unleashing his massive clients Rinku & Saurav, the team known as Indus Sher, on Matt Riddle. Bivens put the locker room on notice right then and there, claiming that this was the future of NXT’s tag team division.

After a brief run with the two towering Superstars, Bivens reemerged on NXT as the manager for a dangerous new group collectively known as The Diamond Mine that featured Roderick Strong, the imposing Creed Brothers and "The Pitbull" Ivy Nile. Bivens and company wasted no time making an impact as Strong won the Cruiserweight Championship while the rest of the group bulldozed its way through the NXT tag team and women's divisions.