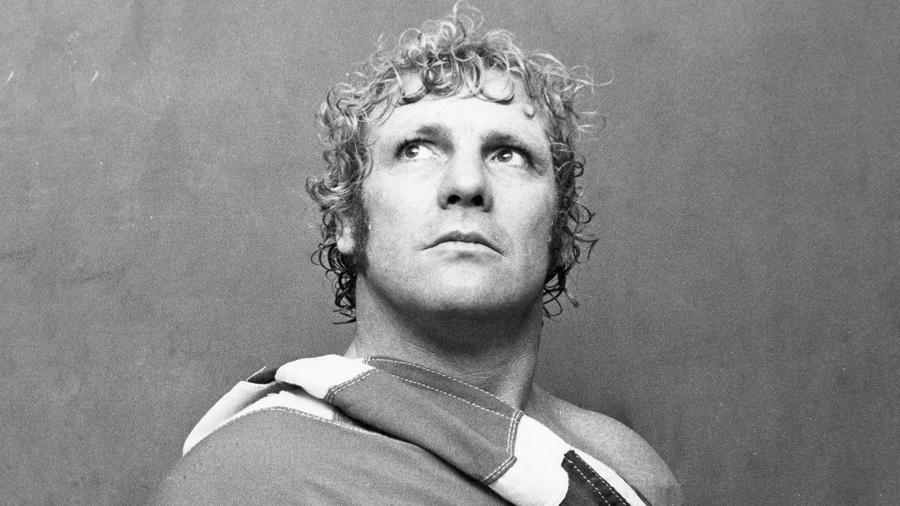 While most members of the WWE Universe remember Lord Alfred Hayes as a jovial commentator during WWE’s boom in the 1980s, the Brit was a feared competitor inside the ring before he stepped behind the microphone.

A black belt in judo, he traded on his martial arts expertise in his early years as a competitor in his homeland of England, competing as “Judo” Al Hayes and using chops and throws to neutralize his opposition. He made the journey across the pond to America in the 1970s and greatly changed his style between the ropes.

Adopting the persona of a British aristocrat, Lord Alfred Hayes was born. Looking down upon America’s people (and its tea), Hayes eventually became a manager in several territories, including the AWA and Championship Wrestling from Florida, where the posh aristocrat managed the likes of WWE Hall of Famers Jimmy Valiant and Nikolai Volkoff and The Masked Superstar, among others.

But it was in the 1980s after joining WWE’s broadcast team that Hayes endeared himself to a generation of wrestling fans. He was Mr. McMahon’s sidekick on the hysterical talk show Tuesday Night Titans, interviewed some of the era’s biggest Superstars and was a mainstay on the WWE home videos that entertained fans around the world. His booming British voice, however, may be best remembered by viewers of WWE television for the inimitable delivery of the program’s sponsors. The line “promotional consideration paid for by the following” was as much a mainstay of WWE TV as bodyslams and elbow drops.

For his contributions across 40 years in sports-entertainment, there is no finer honor for Lord Alfred Hayes than enshrinement in the WWE Hall of Fame.