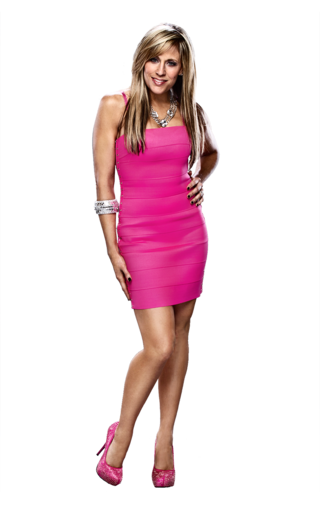 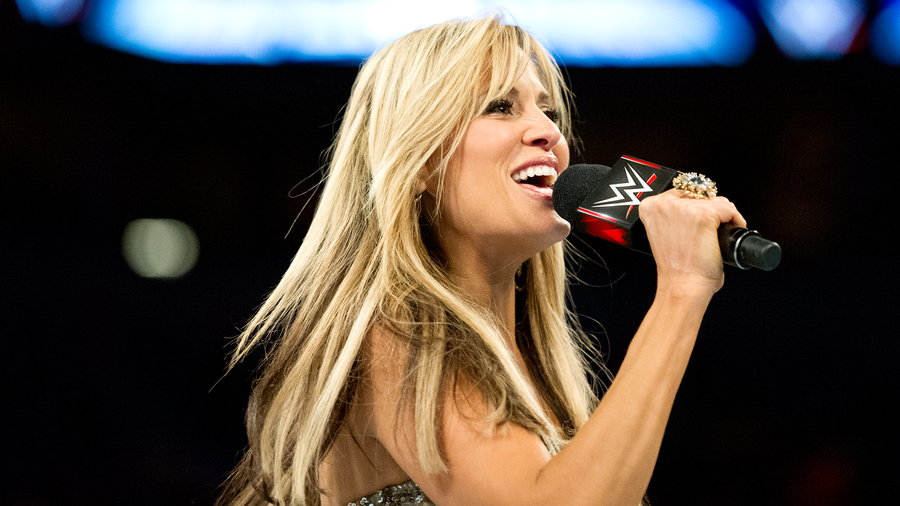 Lilian Garcia may have been a WWE ring announcer, but that never stopped her from receiving some of the biggest ovations in WWE history thanks to her stirring rendition of the National Anthem.

A singer since she was a small child, Garcia was performing in bands by the time she was a teenager. After graduating from the University of South Carolina, she became a radio DJ before finding her way to WWE in 1999. Since then, Garcia has made history as the first female to announce at WrestleMania, and the first Diva to be in WWE for more than a decade.

Regularly performing “The Star-Spangled Banner” before shows, Lilian has thrilled fans at multiple WrestleManias and inspired the WWE Universe on the first SmackDown after 9/11. Outside of WWE, she has sung the National Anthem before hundreds of major sporting events, and even released her own album, “Quiero Vivir,” in 2007.