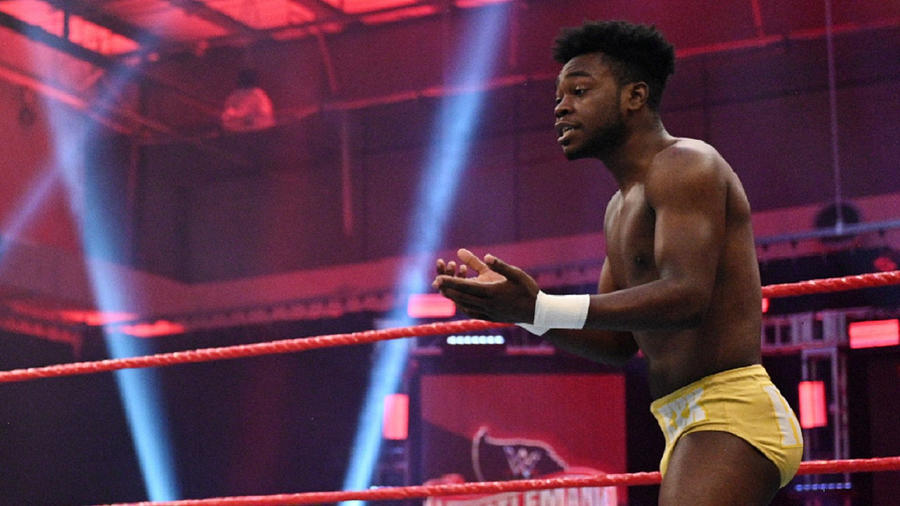 Though he may be slight in stature, the WWE Universe could only underestimate Leon Ruff at their own risk.

The former EVOLVE Tag Team Champion tussled with some of WWE and NXT’s hardest-hitting bruisers, including Sheamus, Tommaso Ciampa, Karrion Kross and more.

While Ruff certainly took his licks against a vaunted list of competitors, he kept coming back for more. He eventually scored one of the biggest upsets in NXT history, beating Johnny Gargano to become NXT North American Champion.

That win immediately proved why Ruff commands respect in the ring.