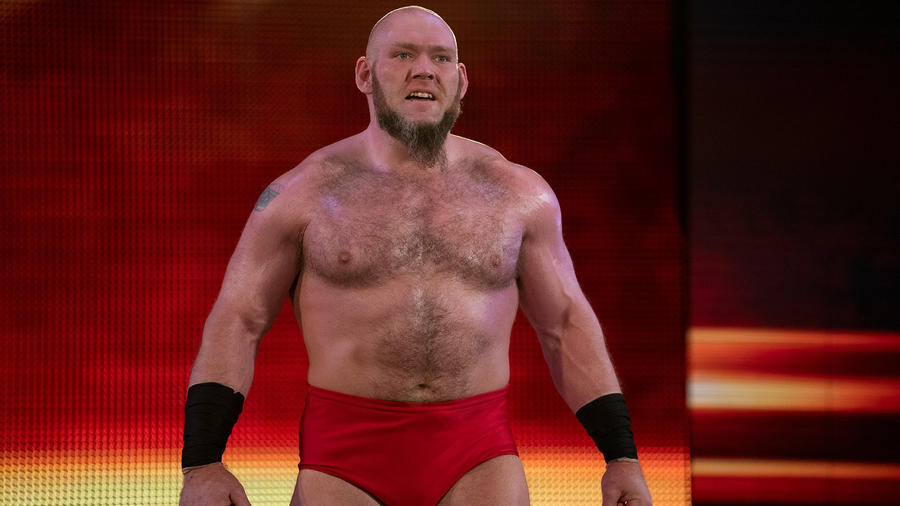 Big, bad Lars Sullivan possessed a dangerous mix of superhuman strength and volatile anger, and that spelled terrible news for the rest of the WWE roster.

Unfortunately for his opponents and lackluster teammates alike, Sullivan had the tools to do pretty much whatever he wanted, whenever he wanted. That kind of luxury comes with being a one-man wrecking crew whose idea of a light workout was to lug 200-pound boulders up and down steep mountainsides. Sullivan’s hands were so massive you might have thought he could palm a Volkswagen, and his legs looked like the bottom half of a sequoia.

More frightening yet, there was no telling what could set Sullivan off at any given moment, and after making only a handful of appearances on Raw and SmackDown, The Freak laid waste to Superstars of all shapes and sizes, including the likes of Kurt Angle, The Hardy Boyz, R-Truth, Matt Riddle and The Miz.

While other WWE Superstars might feel the need to walk on eggshells when they’re around the behemoth, Sullivan’s objective — to punish the opposition — remained unwavering throughout his time in WWE.