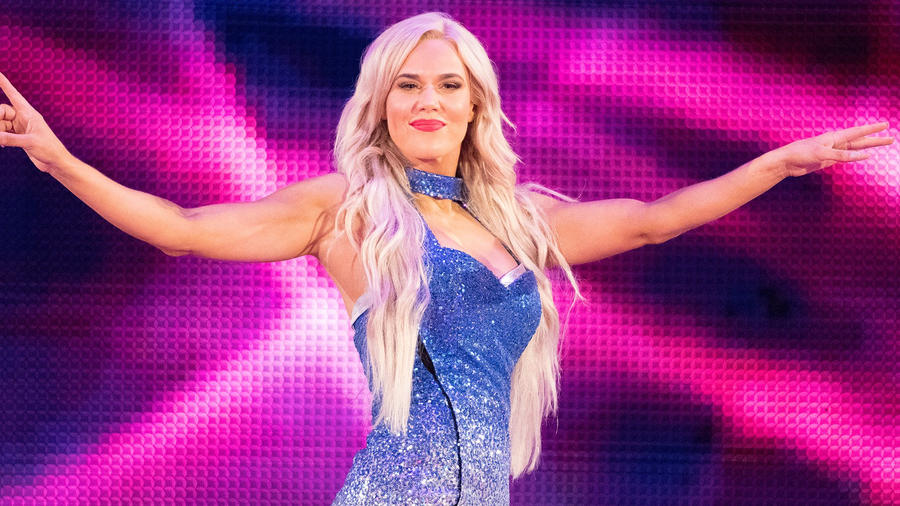 Born into a wealthy Russian family, Lana’s neighbors were ex-presidents, diplomats and other powerful political figures. Fulfilling her desire to pursue a stateside education, Lana attended Florida State University, where she not only learned English, but also majored in Foreign Affairs, Business and Social Media Marketing.

Encouraged by her parents to discover an investment hobby, Lana invested her knowledge and business acumen into Rusev. Living by the philosophy that no mountain is too high to climb, Lana has used her cunning to conquer WWE.

Following Rusev’s impressive debut in the 2014 Royal Rumble Match, Lana put The Bulgarian Brute on full display. Helping deliver their message of superiority to the WWE Universe, Lana also pledged her heart along with her service, accepting Rusev’s marriage proposal in 2015. While she’s occasionally mixed it up as an in-ring competitor on SmackDown LIVE, Lana has also been instrumental in leading Rusev to three United States Championships and twice teamed with her husband on Mixed Match Challenge.

That all changed in an instant in 2019, however, as Lana made her return to Raw alongside Bobby Lashley and began locking lips with The All Mighty right in front of Rusev! She subsequently divorced her husband and married Lashley, which led to an unforgettable series of brawls and matches between her former and current husbands.

After a split from Lashley, Lana is navigating the waters of Monday Night Raw by her lonesome, mixing it up with the likes of Asuka, Shayna Baszler and Nia Jax.

With armies of vanquished Superstars already in her wake, you’ll never find Lana far from greatness — in fact, you’ll likely find her whispering in its ear.