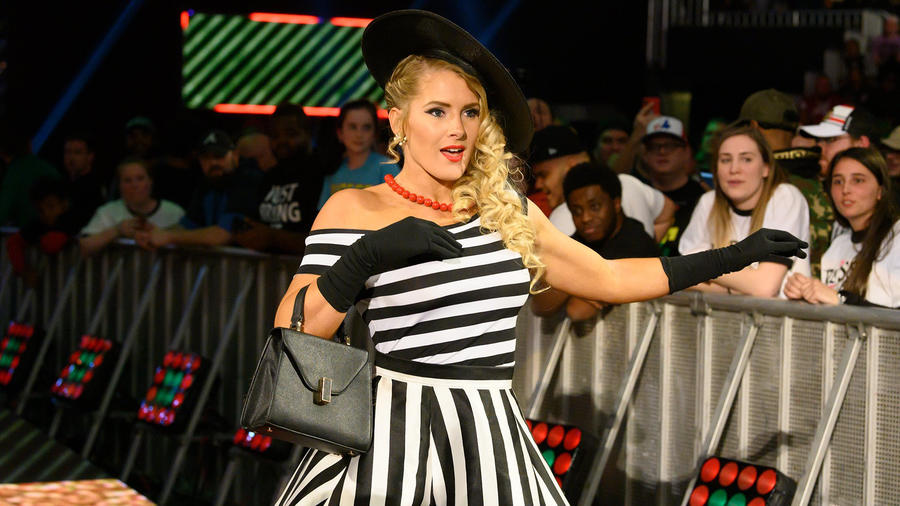 “The Lady of WWE” Lacey Evans mixes the glamour of a pin-up model with the discipline of a warrior.

After growing up in a broken home where everything she owned was shared with her seven siblings, Evans joined the U.S. Marines, graduating with honors from Fort Leonard Hood and serving as military police and on the Special Reaction Team. While still in the service, she opened a construction company, housed and employed three of her siblings, and along with her husband, began the journey of raising a daughter.

Inspired to pursue sports-entertainment after watching a staff sergeant compete at a local event, Evans cut her teeth in southeastern U.S. independents before signing with the WWE Performance Center in April 2016. She steadily worked her way up NXT’s ladder, wrestled in the inaugural Mae Young Classic as well as the 2019 Royal Rumble Match.

Upon her arrival on Raw, Evans set her sights on Becky Lynch, determined to wrest the Raw Women’s Championship from The Man’s grasp. She then engaged in a hard-hitting rivalry with Natalya, and the two Superstars made history by competing against one another in Saudi Arabia's first-ever women's match at WWE Crown Jewel.

Waging a constant battle against the so-called “Nasties” of the WWE Women’s division, Lacey is out to prove what it means to be a “Lady" on Friday nights.