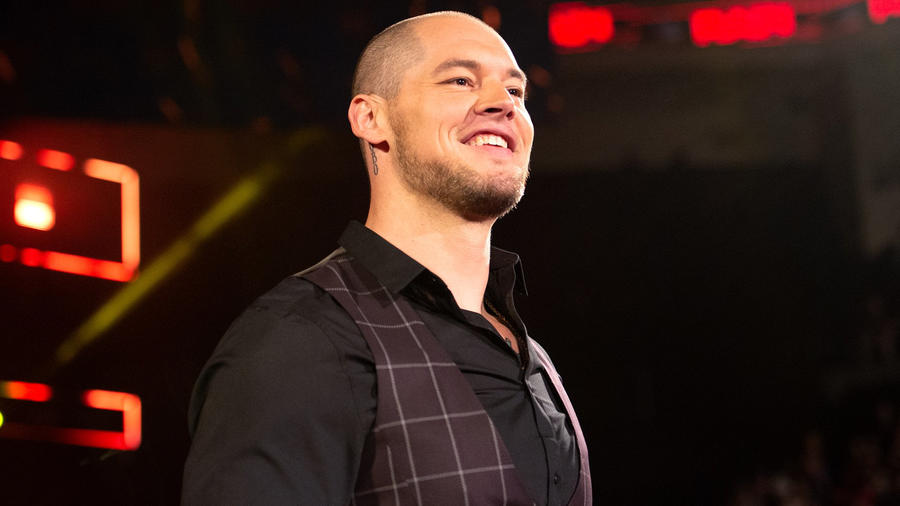 Hate King Corbin? You’re giving him exactly what he wants.

A former NFL player whose aggression got him booted from the game, Corbin has found the perfect outlet for his rage in WWE, and the perfect target for it in, well, anyone and everyone who crosses his path.

Less a Superstar than a force of nature, The Lone Wolf first made his mark on The Grandest Stage of Them All when he eliminated Kane from the third annual Andre the Giant Memorial Battle Royal to win the bout and stake his claim as the legendary giant’s heir apparent.

He hasn’t stopped since then, battling rivals like Roman Reigns, AJ Styles Sami Zayn and more, and winning the Money in the Bank Ladder Match and the United States Championship in the process. Corbin even ended WWE Hall of Famer Kurt Angle’s career at WrestleMania 35 and won the 2019 King of the Ring tournament. Hate him? How could you not?

Now, with the Knights of the Lone Wolf watching his back on SmackDown, he is more dangerous than ever.

King Corbin likes to proclaim that he spells the End of Days for anyone who dares to fight him. All hail the King!