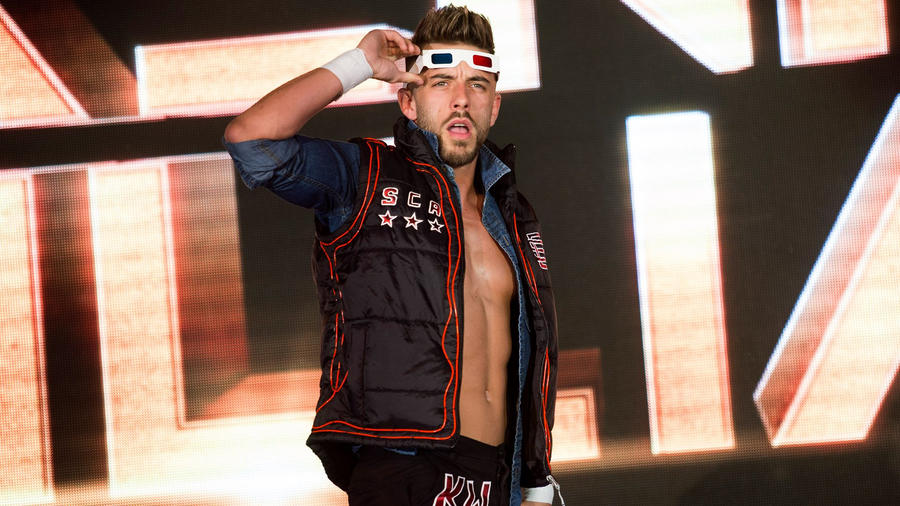 If “Back to the Future” was set in Scotland, Kenny Williams said he would be Marty McFly — a bit cheeky, but also banking on both his abilities and a touch of luck to get him through whatever was put in front of him.

Trained by 205 Live Superstar Noam Dar, Williams sported an “act first, think later” attitude inside the squared circle, which made him an exciting competitor to watch. Rarely the biggest dog in the fight, he used his speed and agility to push the pace against his often-larger opponents.

Williams formed an exciting tandem alongside Amir Jordan, and the two gradually climbed the tag team ranks. That was until Williams decided he was fed up with Jordan's refusal to cheat and blasted him in the back with one of the NXT UK Championships right in the middle of a title fight with Pretty Deadly. A nasty rivalry ensued, and Williams prevailed by defeating Jordan in a Loser Leaves NXT UK No Disqualification Match.

A flashy showman, Williams was labeled "The Scum of the Earth," and he would have had it no other way.