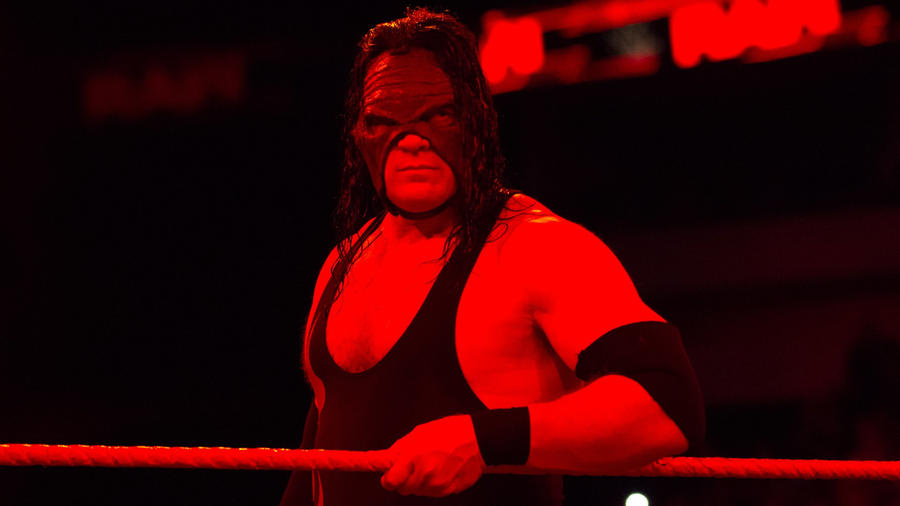 At 7 feet tall and weighing in at more than 300 pounds, Kane is a monstrous abomination that seems to have been extracted directly from your childhood nightmares.

Consumed by an infernal desire to set ablaze the lives of his fellow Superstars, Kane leaves a scorched path of destruction behind his fiery footsteps. Some of The Big Red Monster’s more demented acts have included setting a WWE Hall of Famer on fire, hitting a WWE executive with a Tombstone, kidnapping too many Superstars to mention and forcing Lita to marry him. No one is safe from his twisted desires and demonic impulses. Least of all, it would seem, Kane himself.

For years, the sadistic Superstar wore a ghoulish face mask designed to conceal hideous burns from a fire supposedly started by Undertaker years before. However, fans received a shock on one of the most infamous nights of Kane’s career when, after losing a Mask vs. Championship Match on Raw, the tortured soul was forced to unmask and reveal his face to the world.

Kane’s career has been marked by some stellar and brutally woeful contests in the ring against some of the biggest names in WWE, including The Undertaker, “Stone Cold” Steve Austin, Shawn Michaels, Edge and others. He has also pioneered some of the most vicious stipulations of all time, including First Blood, Inferno, Stretcher and even Till Death Do Us Part Matches. Like his sibling, Kane wields a highly-decorated mantle of WWE glory, including reigns as WWE Champion, World Heavyweight Champion and ECW Champion. He has shown near-unprecedented versatility in the tag team ranks as well, finding championship success with a litany of partners such as X-Pac, Big Show and even twice with The Deadman.

Proving that he’s as adept at reinventing himself as his brother, The Big Red Monster has even dabbled in the world of corporate skullduggery, selling his mask to the highest bidder and for a time taking up office as WWE’s Director of Operations under the command of Stephanie McMahon and Triple H.

Still, whether in a suit or a mask, as a member of a group or fighting alone, one thing is clear: The fire still burns in Kane.