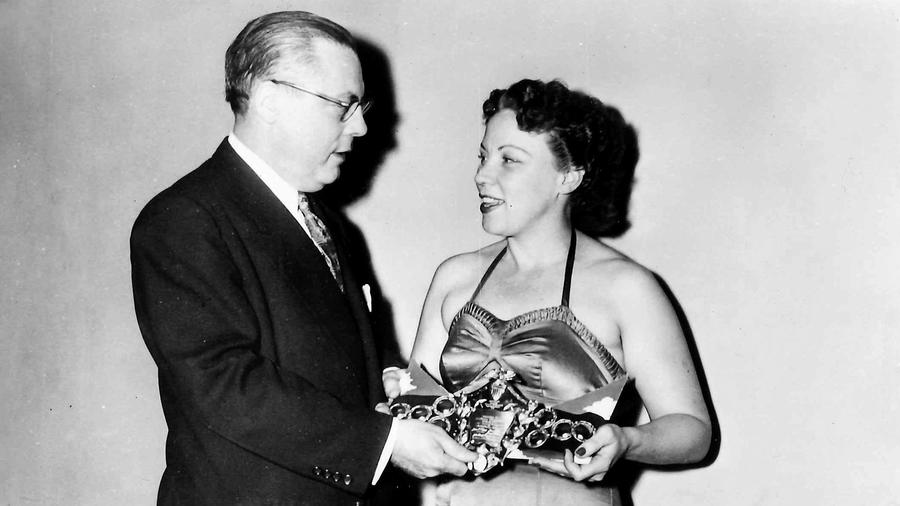 The former NWA World Women’s Champion was a firebrand the likes of which the sports-entertainment world had never seen, a take-no-prisoners, take-no-bull female who drove a hard bargain and had a mean roll-up to back it up. Most notably, Byers competed in one of the definitive matches in the history of women’s wrestling, a 2-out-of-3 Falls championship match — an infamous contest that was called off after the first fall, leading to Byers’ controversial assumption of the title.

Byers would ultimately relinquish her championship, as the Baltimore Athletic Commission stripped her of it, rather than allowing her to retire on top. Even then, she returned for one more attempt against the subsequent titleholder, The Fabulous Moolah. Byers could never stay away from a good prizefight.

Now, in the WWE Hall of Fame, she attains the greatest prize of them all.