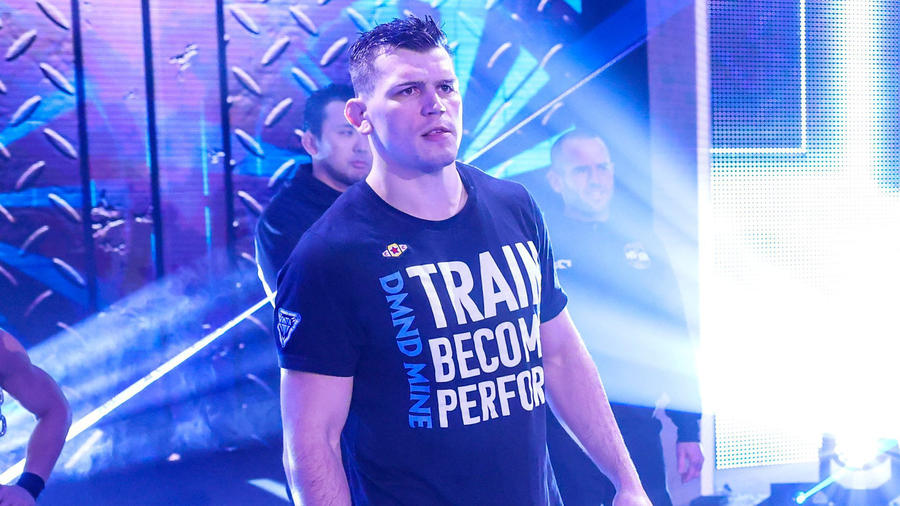 The powerhouse Julius Creed possesses an uncontrollable aggression and an absolute sadistic nature. Alongside his brother Brutus Creed, the two-time All-American from Duke has a ruthlessness that is rivaled only by his ability and has set up The Creed Brothers to take NXT by storm as part of The Diamond Mine alongside the likes of Roderick Strong and Ivy Nile.

The bruising brother duo have bulldozed their way through the competition to claim gold at NXT In Your House after defeating Pretty Deadly to win the NXT Tag Team Titles. With an intensity and drive like no other, there's no telling what heights Julius and his brother Brutus will reach.