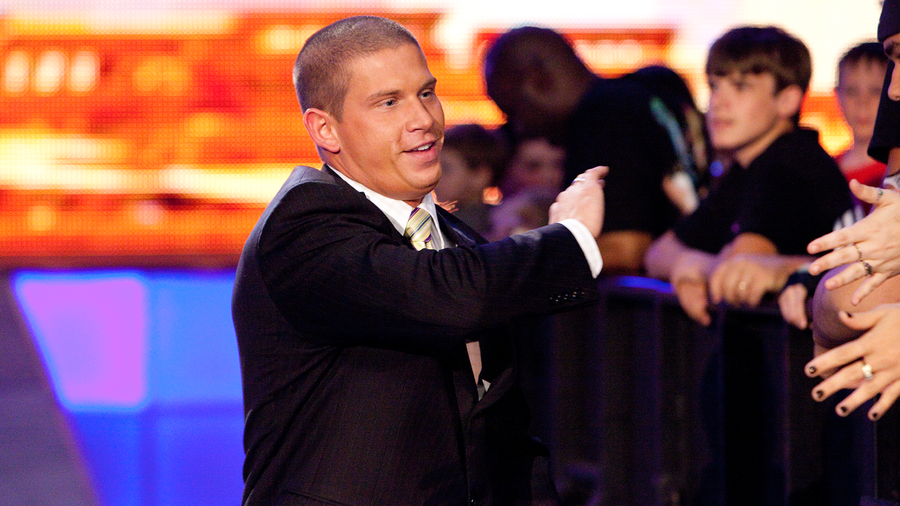 Recognized by the most discerning eyes as one of the best-dressed personalities in WWE history, Burberry poster boy Josh Mathews began his career with WWE in 2001 after being a part of MTV's reality show, “Tough Enough.” Instead of embarking on a career with WWE as a Superstar, Josh instead became a television interviewer for SmackDown and other shows. During his time on SmackDown, Mathews even had the opportunity to get inside the ring, posting an undefeated record of 2-0.

Mathews’ announce career continued to trend upward as he served as a color commentator on both SmackDown and WrestleMania. Unfortunately, being in such close proximity to volatile Superstars led to Mathews being stunned by Steve Austin, thrown through the air by Brock Lesnar, and trapped in Alberto Del Rio's Cross Armbreaker.

Despite these occasional unfortunate experiences, Mathews never backed down from an announcing assignment through his WWE tenure, which ended in June 2014.