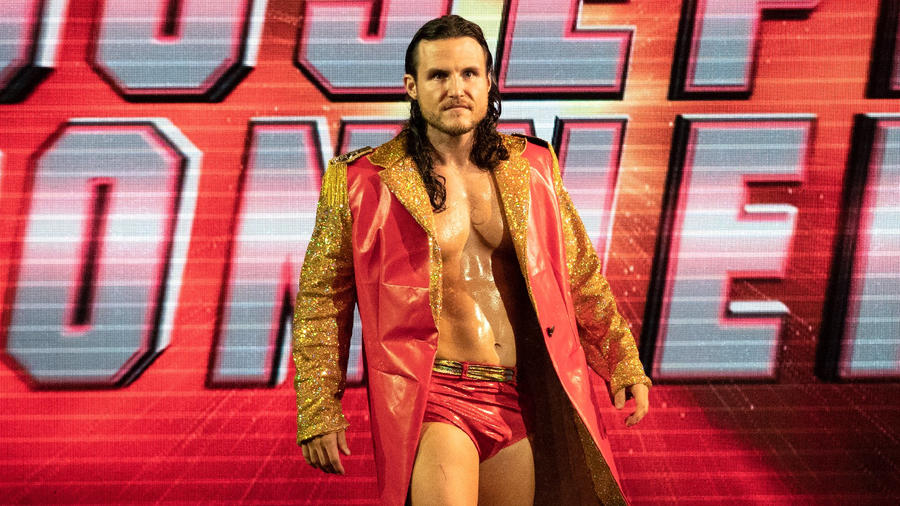 Fueled by a tremendous passion and intensity, Joseph Conners showed incredible potential from the first time he stepped into the ring, always ready to put his body on the line and risk it all to achieve his dreams inside the squared circle.

Despite this promise, though, he would soon grow bitter. He was convinced that while he had once been regarded as one of NXT UK’s “shiny new toys,” he had since been cast aside. In response, he reached the conclusion that he had been “fed a lie” and took to sitting in dark rooms to pontificate on the hypocrisy of his situation as he grew more and more resentful. After some soul searching, Conners formed a deadly new alliance with Jinny and enjoyed the greatest winning streak of his career.

Resentment can be a dangerous thing, and there was no telling who would suffer for it once Conners decided to turn his aggression outward.