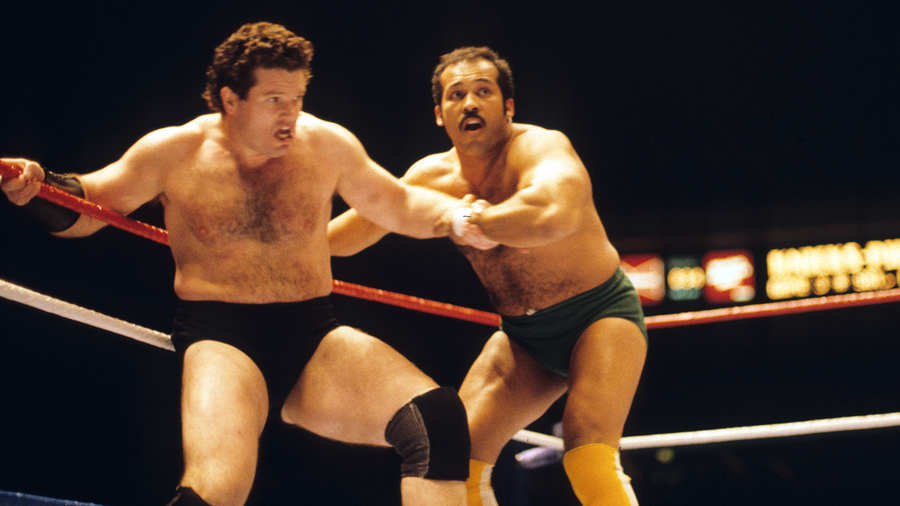 Whether he was in the opening match or the main event, Johnny Rodz always gave the fans their money's worth. Using his unorthodox style to his advantage, "The Unpredictable One" treated every match as if it were his biggest, earning a reputation as one of the hardest-working men in the business.

Rodz spent nearly two decades in WWE, from the mid-1960s to the mid-1980s. He also worked in California during that time, where he was billed as "Arabian Wildman" Java Ruuk. In WWE, however, Rodz gained the reputation for taking on just about any opponent who stepped in his path. While he may have lost more than he won, Rodz' unorthodox abilities and willingness to face any challenger earned him the respect of fans and Superstars alike.

After his in-ring career wound down in the mid-1980s, Rodz put his knowledge of sports-entertainment to use as a trainer. Working out of the famed Gleason's Gym in his hometown of New York City, Rodz had a hand in training several future WWE Superstars. Fellow New Yorkers Tazz, Tommy Dreamer, Vito and Matt Striker, as well as former Tough Enough trainer Bill DeMott and several of ECW's Dudley Boyz, are among the dozens of Gleason's graduates Rodz trained in the facility located under the Brooklyn Bridge.

In 1996, Rodz was given the ultimate honor when he was inducted into the WWE Hall of Fame. Fittingly, "The Unpredictable One" was put into the Hall by fellow New Yorker and Hall of Famer, "The Golden Boy" Arnold Skaaland.

Well-respected inside the ring and perhaps even more lauded outside of it, Johnny Rodz is well worthy of being the most unpredictable member of the WWE Hall of Fame.