All the Best for the Bells 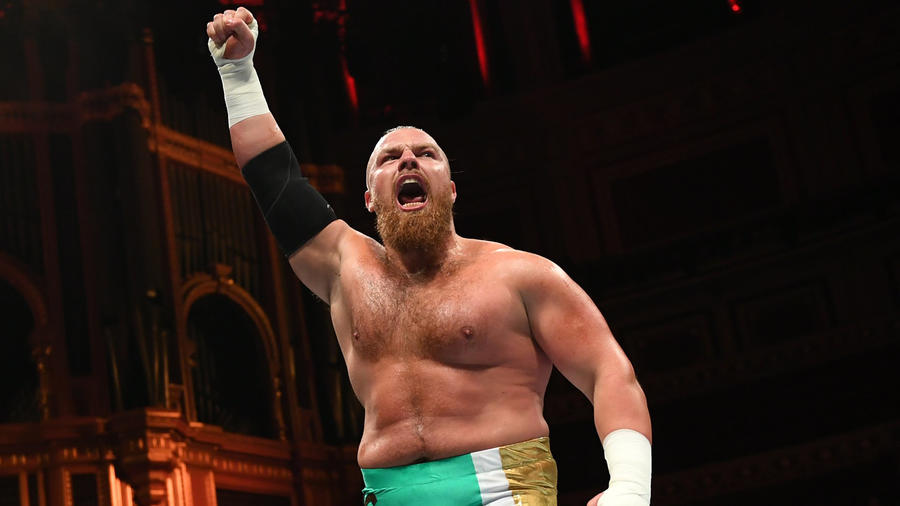 A man who refuses to give up until the bell tolls in his favor, Joe Coffey brings two key elements to every match: an unyielding resolve and really, really hard hits.

A former training partner of Finn Bálor, the ruthless grappler relies on brute force with cunning technique. Coffey is a former heavyweight champion in Scotland, and he holds the distinction of being the first Scottish wrestler to compete in Tokyo’s hallowed Korakuen Hall. From past clashes with WWE and NXT Superstars and Legends like Drew McIntyre, Kassius Ohno and Kurt Angle, to participating in the 2018 WWE UK Championship Tournament, Coffey boasts plenty of big-match experience.

Together with his fellow Gallus members, his brother Mark and Wolfgang, Coffey helped Gallus reign supreme as the NXT UK Tag Team Champions for a record 497 days.

After making NXT UK their kingdom, Gallus has arrived to conquer NXT and there is no telling what the dominant faction will do to anyone who gets in their way.