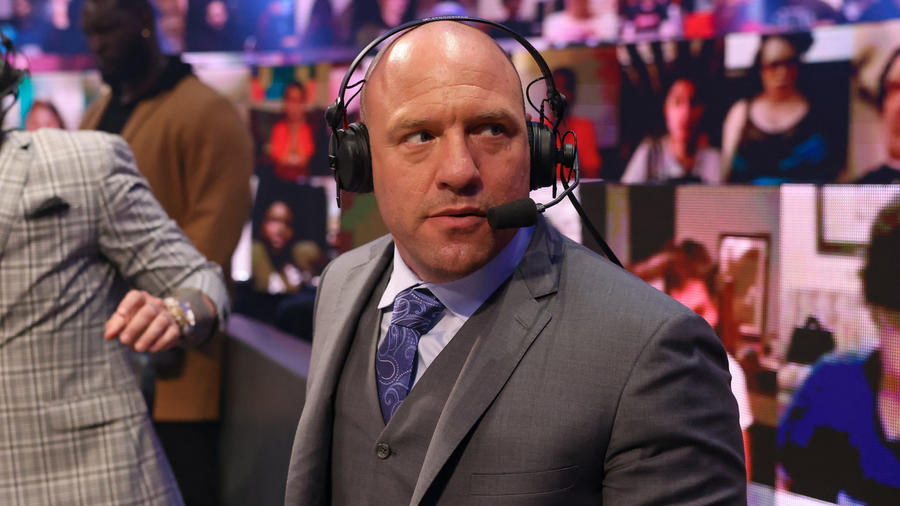 Jimmy Smith has seen a lot of fights over the years, and that can be heard in his enthusiasm and passion for calling matches on Raw every Monday night.

Briefly competing in the mixed martial arts arena himself, Smith smoothly transitioned into a career calling the action, eventually leading him to Bellator in 2010. While serving as a commentator there, Smith branched into hosting when he joined American Ninja Warrior during its second season. His pension for spotlighting athleticism and technique wherever he went led him to UFC in 2018.

In 2021, Smith began appearing on NXT to lend his expertise and offer his insights on the brand's biggest matches, and in May, he would officially join WWE as the play-by-play voice for Monday Night Raw alongside Byron Saxton and Corey Graves.