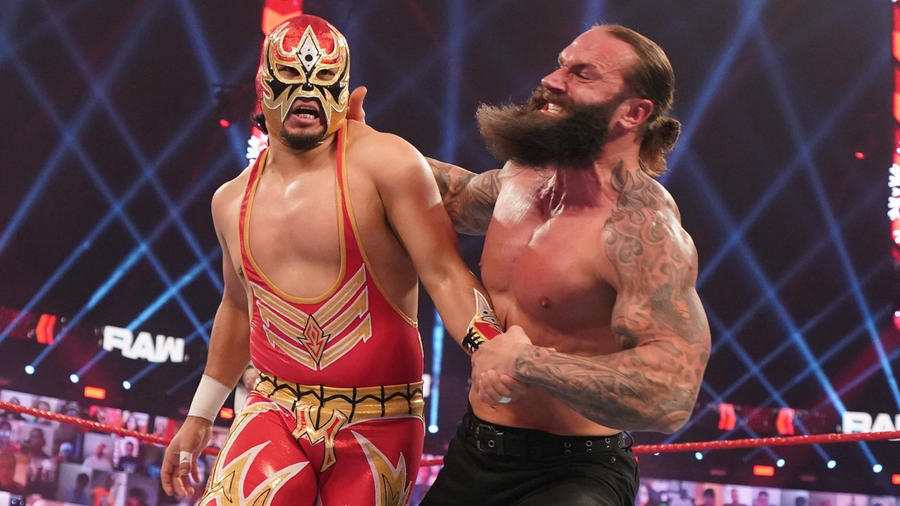 Coming to WWE with more than a decade of ring experience in 2018, Jaxson Ryker is as battle-tested as they come. His combat history isn’t limited to the ring, either: The ill-tempered heavy served in the United States Marine Corps from 2002 to 2006, including deployments overseas where he manned the weapons on top of vehicles.

Ryker packs plenty of firepower inside the squared circle, too. Now that he's broken away from the influence of Elias, Ryker has only one goal in mind: fighting his way to the top.

He is a no-nonsense Superstar, primed to use his brute strength and mettle to take over the red brand.