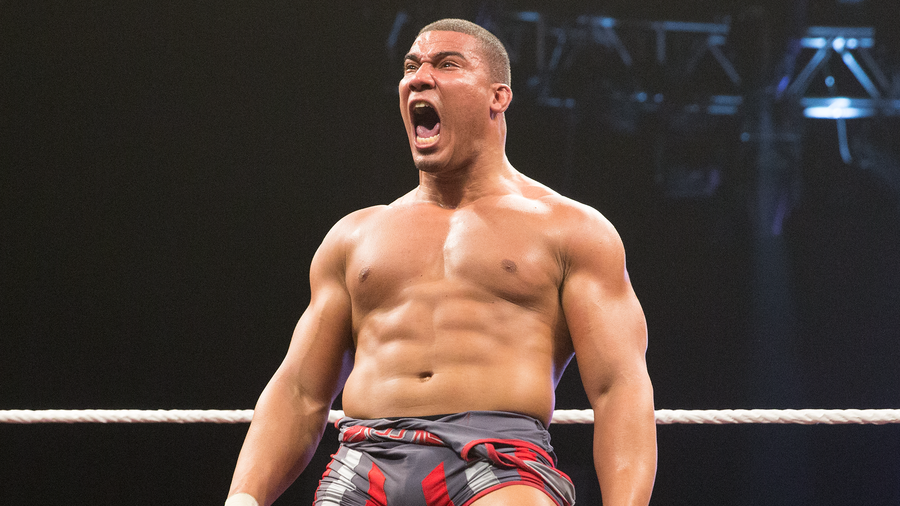 Jason Jordan has proven time and time again to be a successful athlete and is now plying that competitive trait on Raw.

Whether it was in high school, where he was a three-sport super-jock playing football, wrestling and baseball, or at Indiana University, where he wrestled and became a three-time NCAA national qualifier at the Division I level, Jordan knows how to excel.

That attitude carried him to the WWE Performance Center to pursue his dream of becoming a Superstar. After an uneven start as a singles competitor in NXT, Jordan aligned with former Olympic grappler Chad Gable to form American Alpha. The two impressed in their early outings as a unit, turning heads in the inaugural Dusty Rhodes Tag Team Classic. With the support of the NXT Universe, they eventually clinched the NXT Tag Team Championship.

Although American Alpha was drafted to SmackDown LIVE in July 2016, destiny drew Jordan to the Red brand on the July 17, 2017, edition of Raw, when General Manager Kurt Angle revealed that Jordan was his long-lost son! Then, on a special Christmas edition of Monday Night Raw, Jordan teamed with Seth Rollins to capture the Raw Tag Team Championship and became the first-ever Superstar to hold the Raw, SmackDown and NXT Tag Team Titles.