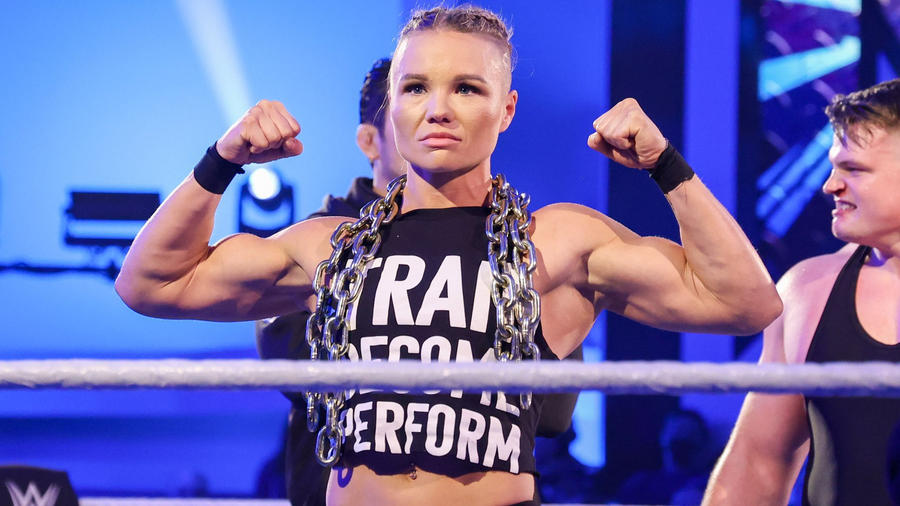 “The Pitbull has been released!”

The first female champion of NBC’s “Titan Games,” Ivy Nile has a never-ending training regimen of CrossFit, Jiu Jitsu and weightlifting that has instantly made her a tour de force in NXT.

As a result, her seemingly limitless supply of strength, agility and raw unbridled determination were quickly established from the moment she was introduced in September of 2021 as a member of the dominant Diamond Mine on NXT.