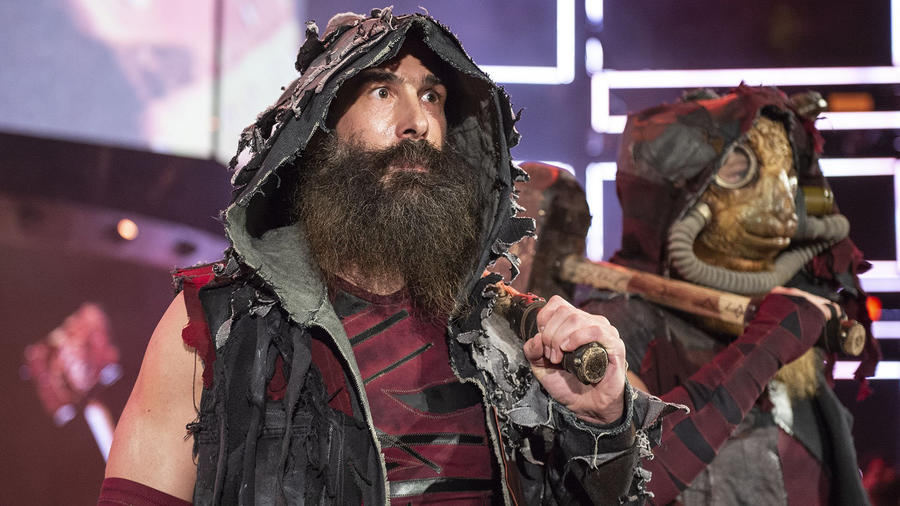 Strong, erratic and strange, Luke Harper wouldn't say much, but when he did, it came with a purpose.

Harper first emerged as a monstrous follower of Bray Wyatt in NXT. As The Wyatt Family, Wyatt, Harper, Erick Rowan, and later Braun Strowman, brought a twisted energy to WWE, battling the likes of The Shield, Kane, Daniel Bryan, John Cena and The Usos with a combination of aggressive offense and demented mind games.

Harper moved with a rare quickness for a 6-foot-5 monster. His jaw-rattling clotheslines and frenzied dives to the outside knocked down anyone who dared to step across the ring from him, and made The Wyatt Family into an imposing force. When Harper broke free from Bray Wyatt's side, he quickly found success, capturing the prestigious Intercontinental Championship in 2014.

The bruising Harper rekindled his alliance with Wyatt before reuniting with Rowan as The Bludgeon Brothers. With their aggressive attack, the towering duo dominated SmackDown in 2018 en route to capturing the Tag Team Titles at WrestleMania 34.

Whether powerbombing rivals off ladders or standing toe to toe with John Cena, Harper left an undeniable mark — and on some Superstars, a literal one in the form of a scar — on WWE and NXT.