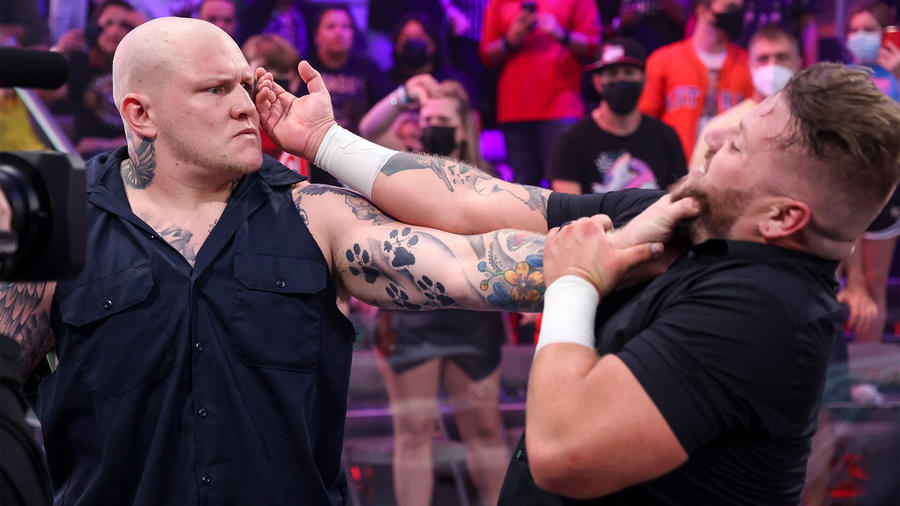 Just the mere mention of his name makes us shudder.

Since his first sighting among the NXT crowd, Harland sent a shiver down the spine of the NXT Universe with his ominous presence. Joe Gacy took on the task of channeling the mysterious Superstar's powers for his own cause, but a terrifying darkness simmered below the surface. Harland helped enforce Gacy's twisted vision, as the all-inclusive Superstar proved to be the only one to keep him from flying completely off the handle.