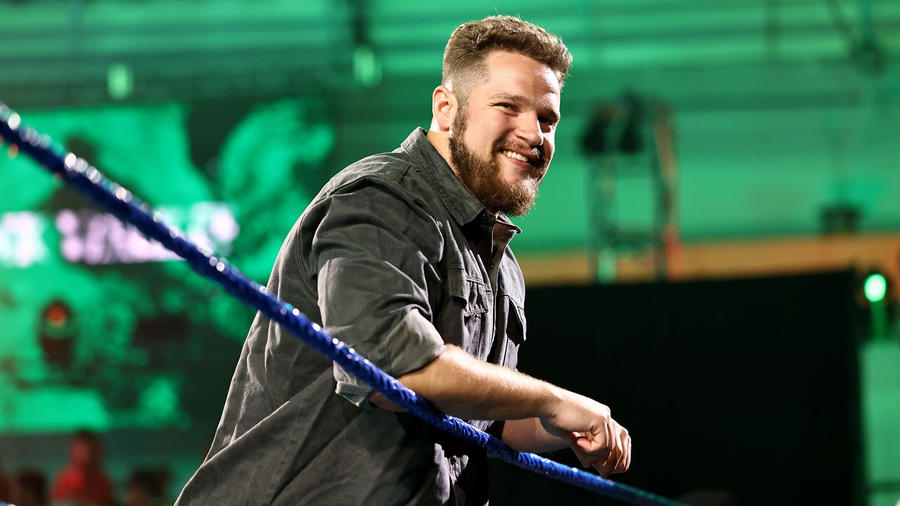 In WWE, anything goes and anyone can become a Superstar. Just ask Hank Walker, who was a security officer before transitioning to the squared circle.

Walker was seen in many backstage moments, keeping the peace between the many intense NXT Superstars and making a name for himself with his no-nonsense attitude. This attitude would draw the ire of Javier Bernal, and the two started a rivalry that would define Walker’s legacy.

On the NXT 2.0 One-Year Anniversary show, Walker faced off against Bernal and came out victorious, securing a WWE contract in the process.

Now that Walker is a bona fide WWE Superstar, the rest of the NXT locker room better watch out.