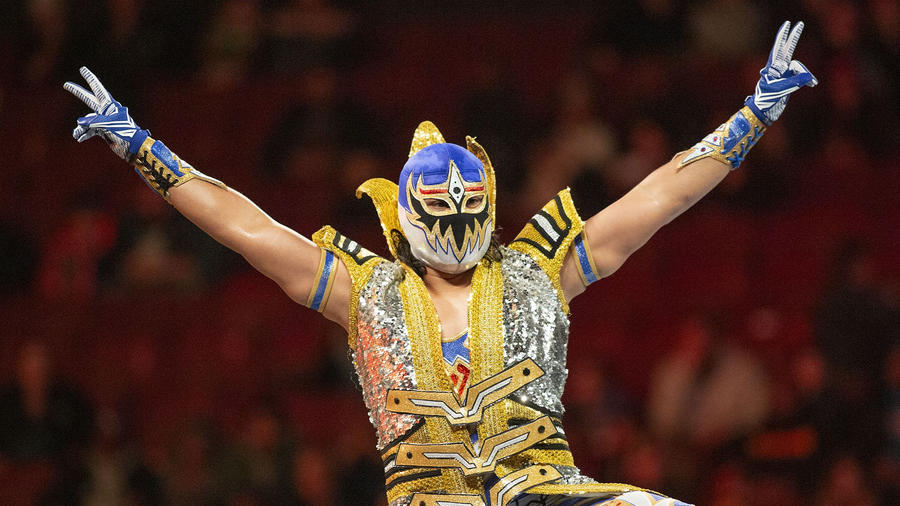 With more than a decade of experience in the ring, Gran Metalik has thrived in promotions all over the globe, including New Japan Pro Wrestling and Mexico’s CMLL. Having previously clashed with some of WWE’s elite, including Finn Bálor and Shinsuke Nakamura, Metalik is no stranger to the spotlight or a big-fight feel.

Metalik is known for his thrilling maneuvers, including the Corkscrew Somersault Senton Bomb and the Springboard Dragonrana. This mastery of springboard maneuvers earned him the nickname "El Rey de las Cuerdas" – The King of the Ropes. Metalik is not afraid to take chances and brings a high level of risk, especially after joining forces with Kalisto & Lince Dorado to form The Lucha House Party, though the trio became a duo when Metalik and Dorado were drafted to Raw during the 2020 WWE Draft.