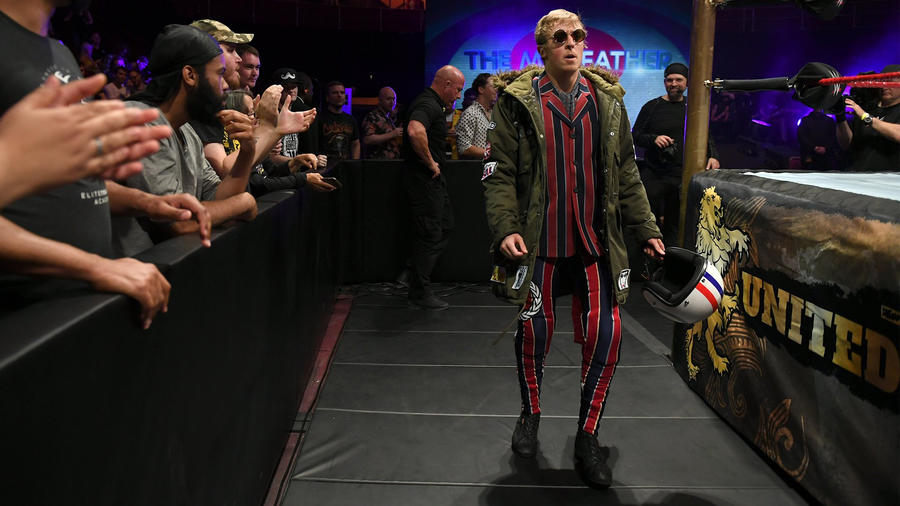 Welsh competitor Flash Morgan Webster enjoyed being the center of attention. Known as The MODfather of Professional Wrestling for his ’60s British style, Webster was hard to miss, and once you’ve seen him in the ring, he’s hard to forget.

Webster made aerial maneuvers his stock-in-trade, but in the fine tradition of British wrestling, he was highly skilled in grappling, too.

After appearing in WWE in 2016 for a Cruiserweight Classic qualifying match and the 2018 WWE UK Championship Tournament, Webster solidified himself as a force to be reckoned with when he captured the NXT UK Tag Team Championships with Mark Andrews at NXT UK TakeOver: Cardiff.

The highflyers then joined up with Dani Luna to form a rebellious group known as Subculture. With a style all their own, Subculture immediately became a force to be reckoned with in NXT UK.