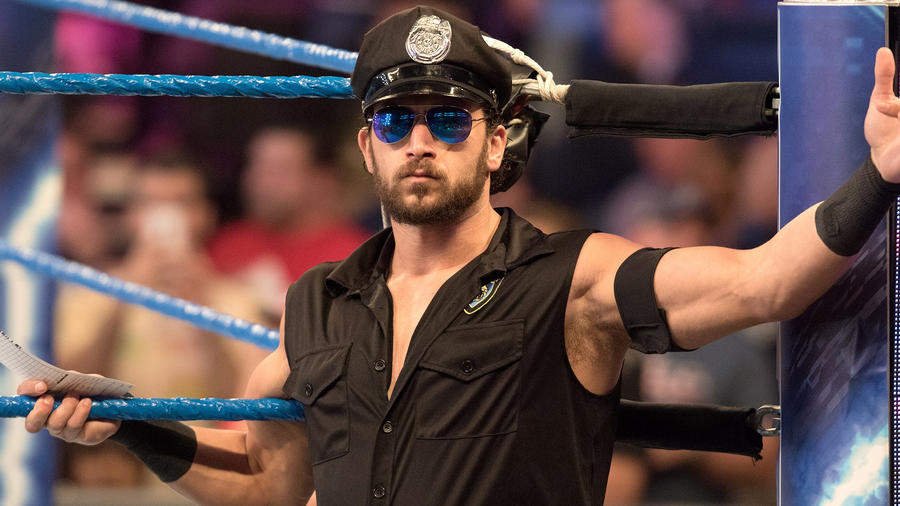 He’s handsome. He’s dashing. He’s Fandango — that’s “Fahn-DAHN-Go” — and he brought a style all his own to the WWE Universe.

First introduced in a series of vignettes that showed him moving seductively in a nightclub with a gorgeous woman, Fandango shocked the sports-entertainment world when he defeated Chris Jericho in his in-ring debut at WrestleMania 29. That win still ranks as one of the greatest upsets in sports-entertainment history and shot the dancing devil into the viral stratosphere with a trend known as “Fandangoing.”

After hanging up his dancing shoes, the 6-foot-4, 244-pounder teamed up with Tyler Breeze to form Breezango. With more style than a stack of GQ magazines, the duo captured the hearts of the WWE Universe when they dubbed themselves “The Fashion Police” and sought to rid the blue brand of any fashion faux pas, and they achieved their greatest victory when they finally captured tandem gold by defeating Imperium for the NXT Tag Team Titles.