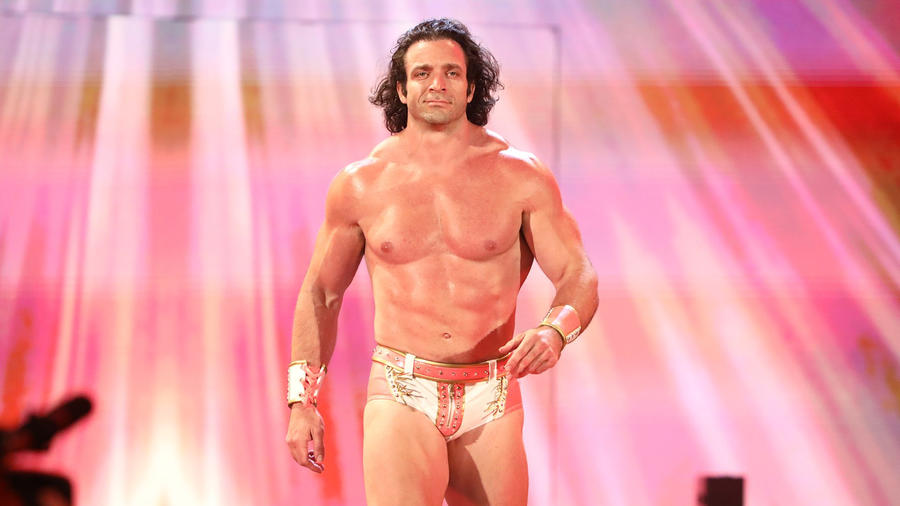 Who wants to hear Zeke speak?!?

First of all, if you came here for Elias' Superstar profile, you're sorely mistaken my friend. This is Ezekiel's Superstar profile, Elias' younger brother. Common mistake, but don't let it drive you off the deep end like it did to Kevin Owens.

Ezekiel burst onto the scene at the Raw after WrestleMania to introduce himself to a bewildered KO. Owens continued on a crusade to determine Ezekiel's "real" identity, only to have Elias' younger brother pass the ensuing lie detector test administered by Chad Gable.