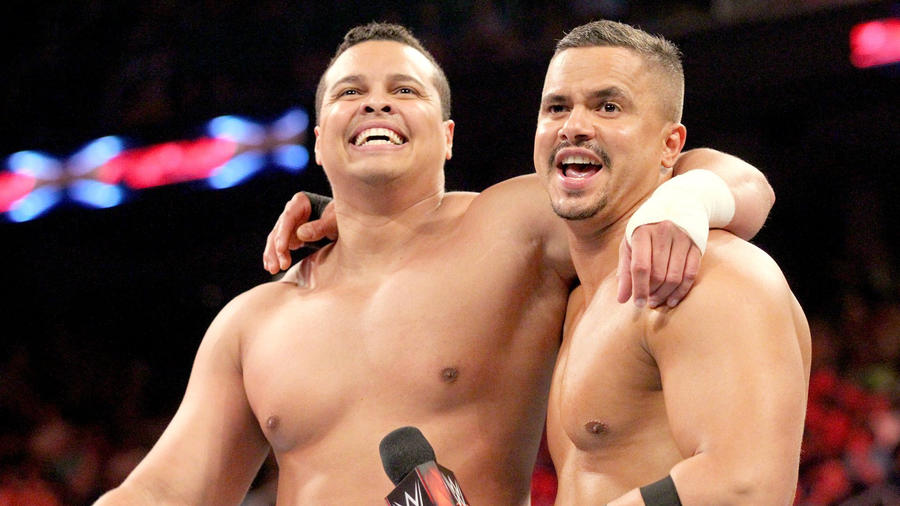 A member of the storied Colon wrestling dynasty, Epico Colon and his cousin Primo, are world-traveled ring veterans who never met a town they didn’t think paled in comparison to their native home of Puerto Rico. In short, the cousins had only one goal in mind: To turn WWE into an extension of their home, by force if necessary.

And make no mistake, despite their easygoing mannerisms, The Colons are about as far from wilting flowers as a tag team can get. Primo & Epico are more than capable of dishing out a beat down that’s as fine as their world-class cuisine. Epico, in particular, showed his status as an innovator, busting out a trifecta of suplexes he calls the “Tripleta” and aiding Primo in devastating their opponents with various tandem maneuvers.

With the world laid before them and the culture of their homeland in their hearts, The Colons are on a mission to turn the ring into their own personal Island of Enchantment. As for their opponents? Well, they won’t be so lucky.