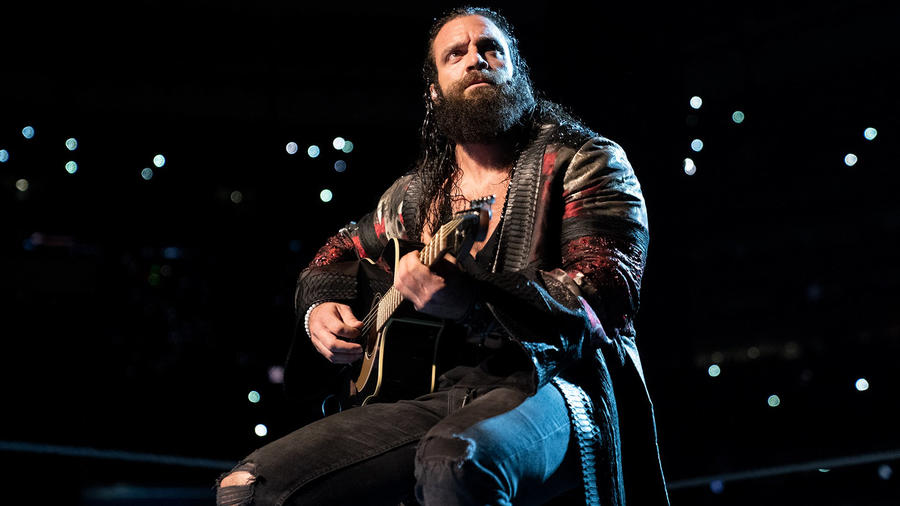 Elias has a song in his heart. And, chances are, that song is going to drive everybody nuts.

Never one concerned with taking the high road or playing by the rules, the sinister songsmith has no qualms about targeting his opponents with a mighty swing of his six-string, especially if they have the nerve to interrupt one of his pre-match concerts. Following his arrival on Raw, the dangerous Elias clashed with the likes of Braun Strowman and Seth Rollins and even boasted monumental victories over Finn Bálor and John Cena.

Whether the subject of jeers or cheers, Elias will stop at nothing to lambaste his latest target during one of his pre-match concerts before typically striking a similar chord once the bell rings, and as a result of the 2020 WWE Draft, he will be doing so on the red brand.

Already brandishing several significant wins, a handful of runs as 24/7 Champion, two albums to his credit and an extensive catalog of stirring melodies to his name, what will Elias do for an encore?