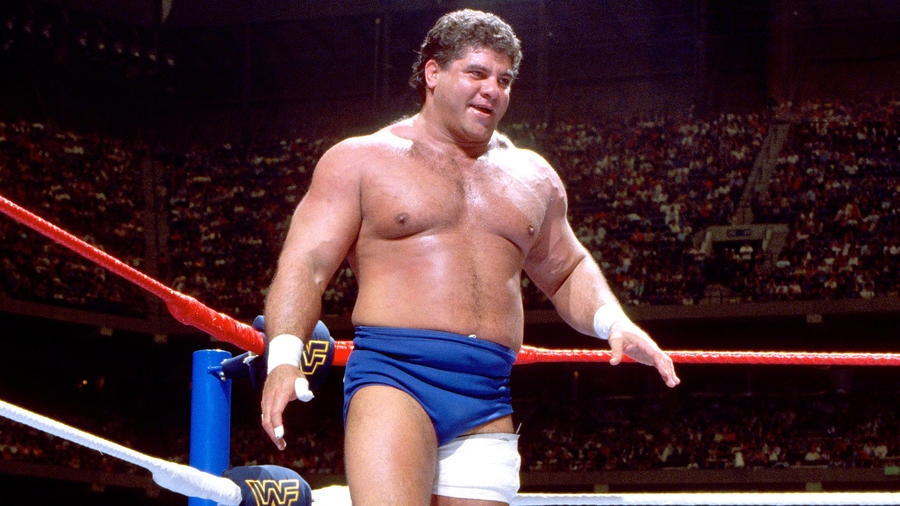 His arrogant demeanor and total disregard for the rules drew him the instant disdain of fans far and wide, who greeted him with chants of "Beach Bum" as he did battle with their favorite heroes. Whether under the management of the late Grand Wizard, Capt. Lou Albano (both WWE Hall of Famers) or Mr. Fuji, Muraco was a force to be reckoned with. He was a two-time Intercontinental Champion, holding the title longer than nearly any other competitor, and his wars for that title with Pedro Morales are the stuff of legend. His 60-minute classics with WWE Champion Bob Backlund are among WWE's most revered matchups, as is his famous 1983 steel-cage bout with Jimmy "Superfly" Snuka at MSG during which Snuka dove off the top of the cage onto Muraco in one of WWE's most memorable moments of all time.

Later in his WWE career, Muraco finally won over the hearts of the masses, taking on Superstar Billy Graham as his manager and hearing the cheers of the crowd for the first time. The first WWE Superstar to be called "The Rock," he took part in the WWE Championship tournament held at WrestleMania IV. In 1996, Muraco inducted his longtime rival Snuka into the WWE Hall of Fame and was inducted himself in 2004.