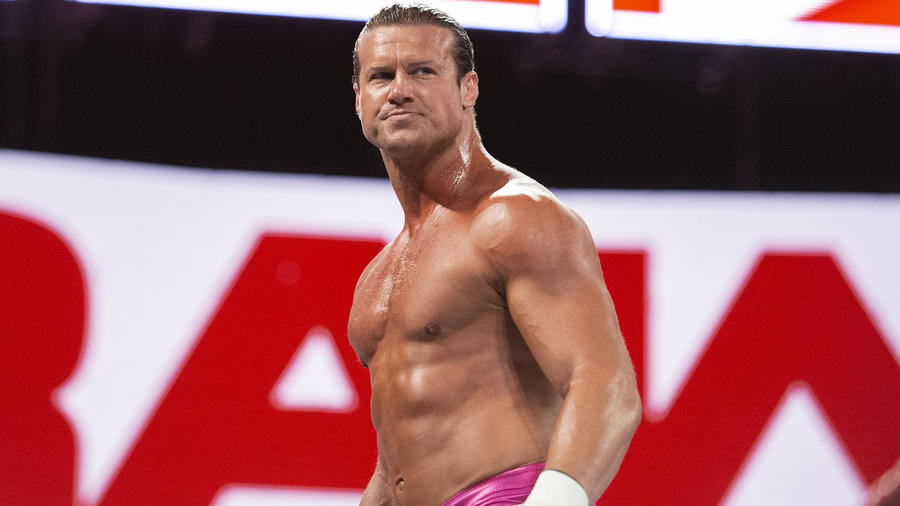 Can it be? Can it be that Dolph Ziggler really is that damn good, the best in the business and the man who steals the show every single night — and your girlfriend too?

You better believe it, brother.

Dolph Ziggler is the kind of Superstar that makes women swoon and men wonder what they ever did to the universe that they didn’t get the gifts he has. An elite collegiate athlete who set his sights on WWE and didn’t stop until he got there, Ziggler took a journeyman path to the top that is completely at odds with the skill he used to navigate it. Initially cast in go-nowhere roles as a caddy and a cheerleader, Dolph finally found his calling as, quite simply, the guy who was the most talented Superstar on the card and didn’t mind crowing about it when the time was right.

You’d think that a person like that would rub the WWE Universe the wrong way, right? Well, you’d be wrong. Despite his penchant for irony, Ziggler found himself squarely in the favor of the fans week in and week out, and they helped power him through the glass ceiling and into the title picture where he racked up World Heavyweight, Intercontinental and United States Championship reigns and was twice the Sole Survivor of a Traditional Survivor Series Elimination Match. Basically, The Showoff made it his personal mission to prove he still had what it takes to be the best the WWE Universe has ever witnessed.

After forming an alliance with Robert Roode, Ziggler and his tag team partner were selected by 2020 WWE Draft and soon won the SmackDown Tag Team Titles. The 2021 Draft brought them to Raw.

Ziggler completed the trifecta of brands by appearing a surprise challenger to NXT Champion Bron Breakker and shocked the NXT Universe by defeating him, becoming the NXT Champion for the first time.

Oh, and Ziggler also does stand-up comedy. It really is unfair. To the rest of us, at least. To him, it’s no big deal.