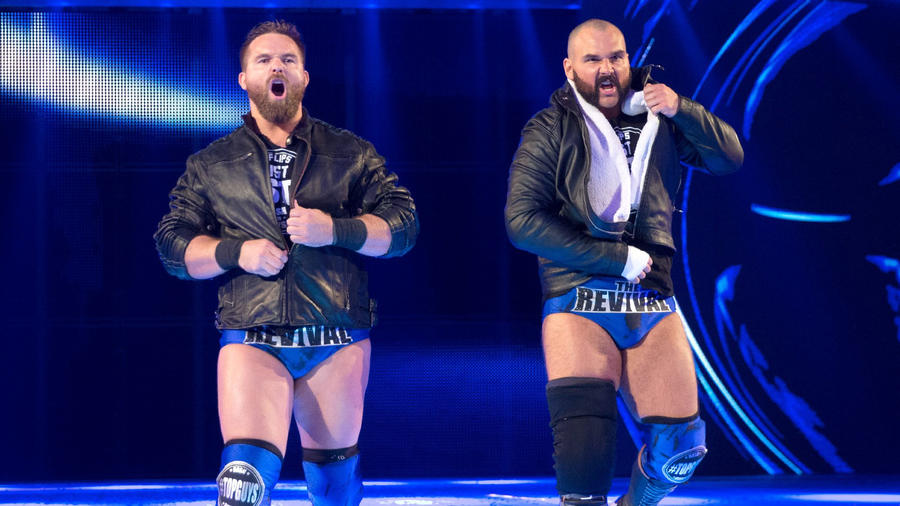 Growing up in the mountains of North Carolina, Wilder quickly learned that the only way to survive was by exploiting the weakness of others. In WWE, Wilder brought that meticulous nature into the ring. Together with his tag team partner, Scott Dawson, Wilder worked to pick apart the competition within the Raw, SmackDown and NXT tag team divisions.