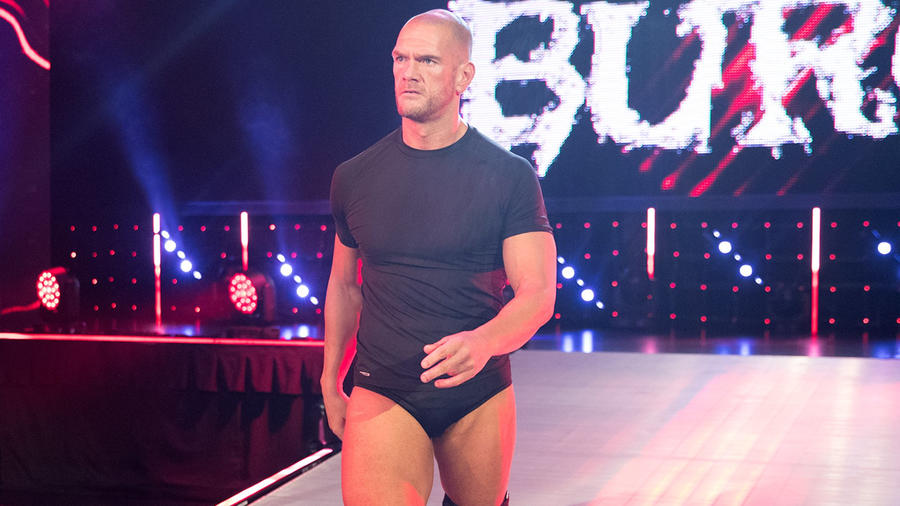 Burch has been knocking out teeth in NXT dating back to 2012, and in January 2017, he notched a new milestone as a competitor in the WWE U.K. Championship Tournament. However, it was The Guv’nor’s sensational series of matches against likeminded toughie Oney Lorcan that summer that opened new doors for the rugged Londoner.

Bonded by mutual respect after their rivalry, Burch and Lorcan agreed to join forces and form a no-frills, hard-nosed tandem. After coming agonizingly close to capturing the NXT Tag Team Titles, Burch and Lorcan finally made good on their potential by defeating Breezango thanks to an assist by Pat McAfee. Now aligned with Pete Dunne, Burch and Lorcan appear destined to dominate the tag team ranks for a long time.