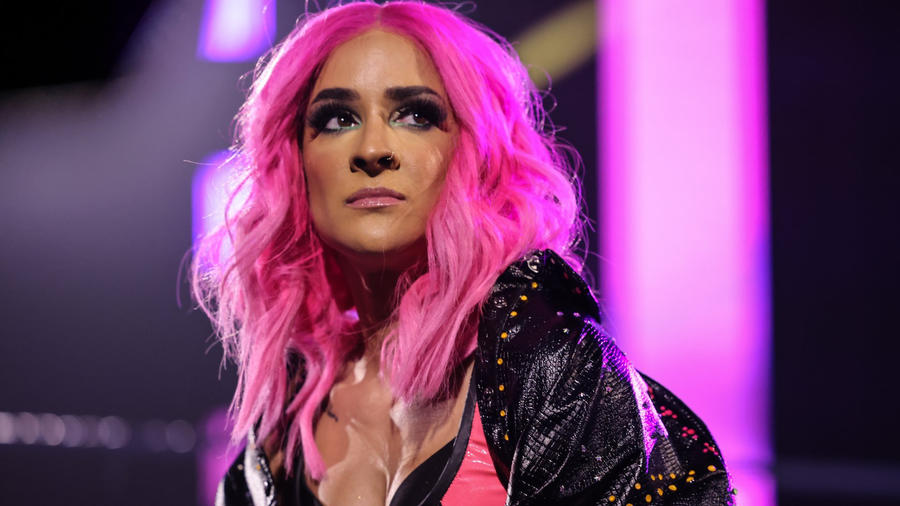 If you’ve seen a woman kick her opponent so hard that chirping cartoon birds pop out at any point over the last 10 years, there’s a good chance it was Dakota Kai doing the kicking.

The Kiwi Superstar perfected her striking ability on the international independent scene for years, competing from Australasia to Japan, before being recruited to the WWE Performance Center in 2017. Her introduction to the WWE Universe came months later during the inaugural Mae Young Classic, where she impressed with a run into the Quarterfinals.

Once she landed in NXT, Kai quickly won over the NXT faithful with her sunny disposition and high-impact arsenal. The axiom “looks can be deceiving” held true here, however, as Kai’s happy-go-lucky attitude belied her true treacherous nature.

Beneath her warm smile laid a cut-throat competitor willing to stab anyone in the back to get her way. The first indication came when Kai blindsided longtime friend Tegan Nox. Kai then formed a potent alliance with the Raquel Gonzalez, going on to win the NXT Women’s Tag Team Titles twice, but that partnership, too, ended in betrayal when it became clear that Gonzalez was the only thing standing in Kai’s way of becoming NXT Women’s Champion.

At SummerSlam, Dakota Kai reemerged alongside Bayley and IYO SKY to stand defiantly in the face of Raw Women's Champion Bianca Belair and Becky Lynch. After falling in the Finals of the WWE Women's Tag Team Championship Tournament, Dakota & IYO SKY would fire back in the rematch Raquel Rodriguez & Aliyah to bring gold to the Damage CTRL name.

Selfish, deceitful and unapologetically ambitious, Kai looked to continue building upon her already-impressive resume, one dastardly kick at a time.