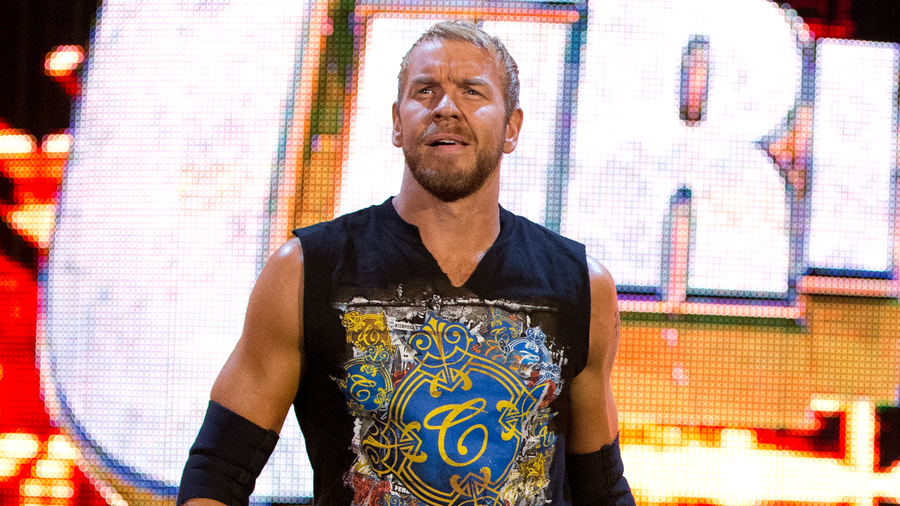 Christian proved his worth in WWE from day one. In his first official bout in 1998 as a member of The Brood, the Toronto native set the bar rather high for himself by winning the Light Heavyweight Championship from Taka Michinoku. And he raised it every year since.

Christian’s knack for wowing the WWE Universe by executing innovative and high-impact maneuvers cemented his rep as a top-tier Superstar and led to some pretty epic victories alongside lifelong friend Edge during the Attitude Era. Together, the duo claimed seven stunning World Tag Team Championships and engineered some of WWE's most memorably absurd moments, including their infamous "five-second pose." They also pioneered the dreaded Con-Chair-To, a sadistic double-team strike in which both Canucks simultaneously whacked an adversary with a steel chair. This obsession with steel objects reached frenzied heights at WrestleMania 2000, where Edge & Christian, the Hardy Boyz and the Dudleys introduced the world to the first-ever Tables, Ladders and Chairs Match.

Captain Charisma eventually broke out on his own, birthing a pack of followers known as “Peeps” and winning numerous titles such as the prestigious Intercontinental Championship. In 2009, after taking a four-year sabbatical from WWE, he returned to his hardcore roots to win the WWE-relaunched ECW Championship twice in one year.

Perhaps none of his achievements, though, are as extraordinary as his victory in a brutal Ladder Match against Alberto Del Rio at Extreme Rules 2011, where Christian achieved his lifelong dream and captured the World Heavyweight Championship. He held the illustrious title for five days before seeing his reign ended prematurely by Randy Orton.

Upon realizing the honor of inducting his longtime friend and former partner, Edge, into the WWE Hall of Fame in 2012, Christian confessed to experiencing a “moment of clarity” that reset his own career goals. He returned from injury at WWE Over the Limit 2012 and won a Battle Royal and a match with Cody Rhodes to claim the Intercontinental Championship for the fourth time.

His reign ended on Raw 1,000, and Christian was out of action for nearly a year with a shoulder injury. He returned in June 2013, once again poised to win the World Heavyweight Championship. Although he never regained the title, he solidified his legacy and left active compeition still at the top of his game. His final match came on the March 24, 2014 episode of Raw, when he won a Fatal 4-Way Match against fellow former World Champions Sheamus, Alberto Del Rio and Dolph Ziggler.

Christian and his best friend Edge continued to make sporadic appearances in WWE before debuting "Edge and Christian's Show That Totally Reeks of Awesomeness" on WWE Network in February 2016.