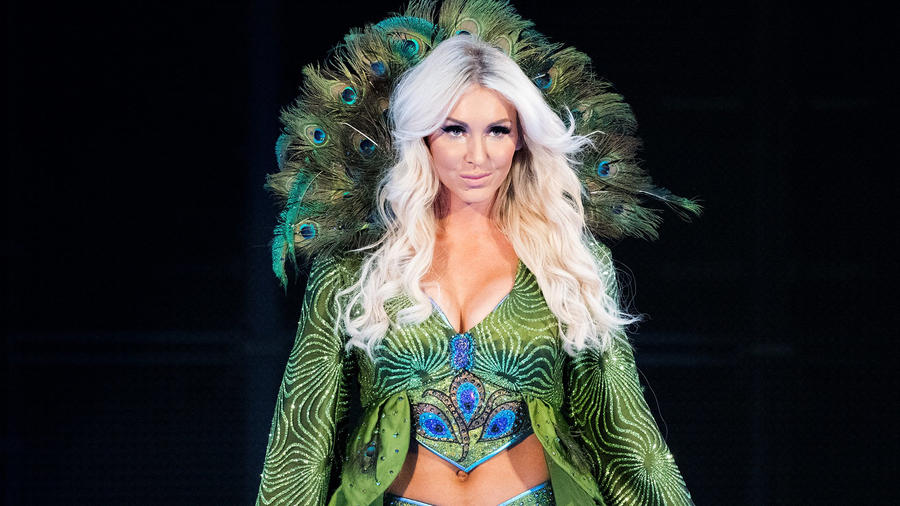 She may be the daughter of 16-time World Champion Ric Flair, but Charlotte Flair is carving out a path of greatness all her own.

Displaying a level of athleticism that few Superstars in history can match, Charlotte first captured the attention of the WWE Universe with the type of statement victory that’s rarely been seen before or since. With her father watching on, Charlotte defeated Natalya at NXT TakeOver to win an eight-woman tournament on May 29, 2014, becoming the new NXT Women's Champion in the process. In the months that followed, the self-proclaimed “genetically superior athlete” turned back one challenger after another, helping cement the Women’s division as one of the most competitive in all of sports-entertainment.

Soon, Charlotte made her long-awaited debut on Raw, helping to usher in a genuine women's evolution in WWE. Charlotte was the first of the new arrivals to win the Divas Title and the first athlete to win the Raw Women's Championship, a title she would go on to hold on multiple occasions. The Queen continued to blaze trails in the ring, going undefeated over 16 pay-per-views and becoming one of the first women to main event a pay-per-view event, defeating Sasha Banks in a Hell in a Cell Match.

All told, Charlotte has won more Women’s Titles than any other Superstar in WWE history. She also became the first female Superstar in WWE history to main event in a singles match on Raw, SmackDown and a pay-per-view. To add to that, she ended Asuka's undefeated streak on The Grandest Stage of Them All at WrestleMania 34. One year later, she main-evented WrestleMania 35 in a Winner Take All Match against Ronda Rousey and Becky Lynch.

Fast forward to the Dec. 30 edition of the blue brand where Charlotte Flair made a stunning return from an injury that Ronda Rousey has caused and recaptured the SmackDown Women's Title from The Baddest Woman on the Planet in an the impromptu matchup to become a 14-time Women's Champion!

More challengers are bound to surface; they always do. Yet, come what may, Charlotte Flair will continue competing the only way she knows how … with flair!